‘Will Never Forget Pulwama, Action Will Continue Against Terrorists And Their Supporters’: Ajit Doval At CRPF Event 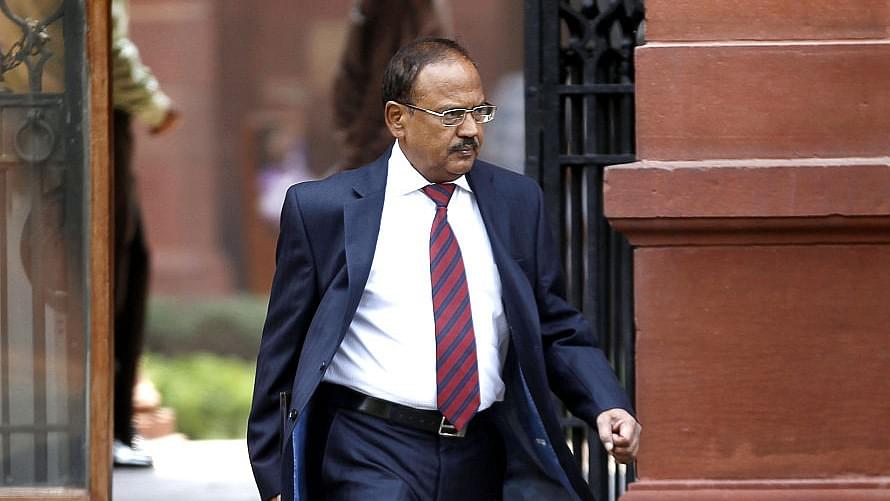 National Security Adviser (NSA) Ajit Doval on Tuesday (19 March) said India has not forgotten the Pulwama terror attack, in which over 40 Central Reserve Police Force (CRPF) personnel were martyred, and that more action will follow against the terrorists and their supporters, reports India Today.

Doval was speaking at the eightieth raising day celebrations of CRPF at Gurugram. "The country has neither forgotten, nor will ever forget the Pulwama terror attack. The leadership will decide on the time and locations to act. Be it against terrorists or those who support and harbour the terrorists," NSA was quoted in the report as saying.

"Whenever we have meetings and discuss which force to send, how many battalions should be sent and where. We always say send CRPF, it’s a credible force and we can completely trust them. It takes years to achieve such credibility," said Doval.