With Poor Response From Private Players, Railways To Revamp 68 Stations On Its Own 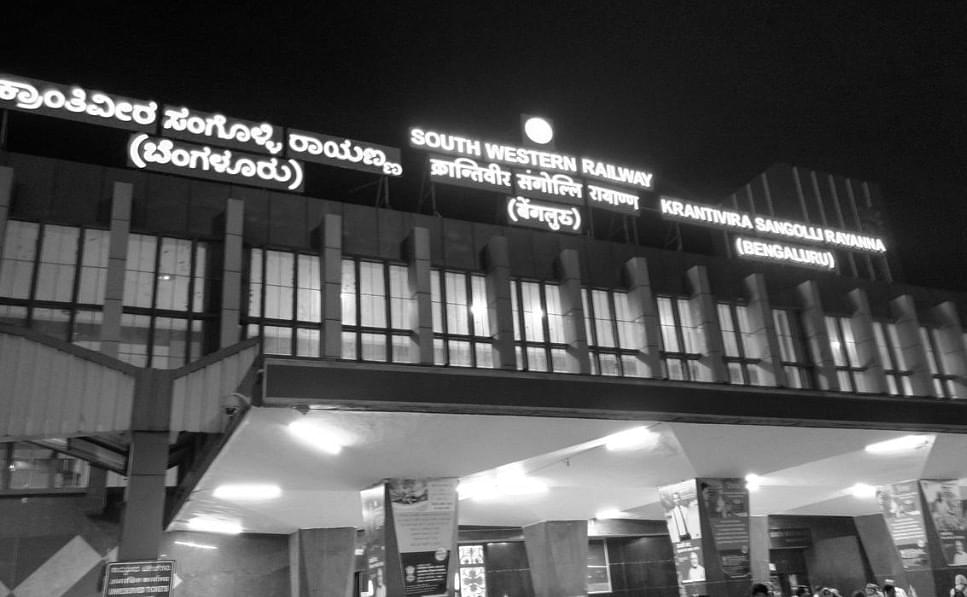 Krantivira Sangoli Rayanna Bengaluru City Railway station is among the 68

After receiving a rather lukewarm response from the private sector, Indian Railways (IR) has decided to redevelop 68 major railway stations on its own under the Engineering, Procurement and Construction (EPC) mode, reports The Economic Times. The Ministry of Railways has directed all zones to start work soon and finish the project within a year.

All stations would feature escalators, newer passenger announcement systems, better waiting rooms, improved platforms, a shopping complex and an entry-exit system similar to that of airports. An official from the ministry said that IR could no longer wait for the private sector to respond and that once complete, the cost of revamping the stations would be recovered by monetising commercial assets. The railways would roughly spend Rs 3.000 to 4,000 crore on the exercise.

Among the stations being redeveloped are Pune Junction, Krantivira Sangolli Rayanna Bengaluru City, Old Delhi Station, Mathura, Ambala, Valsad, Dehradun, Shimla and Varanasi. Apart from this, another set of 10 railway stations is being redeveloped by the National Building Construction Corporation (NBCC) that includes Lucknow Charbagh station.

IR had selected 100 stations for redevelopment of which Surat and Habibganj are already under redevelopment. A total of 80 stations are set to be redeveloped by the time India goes to polls in 2019.