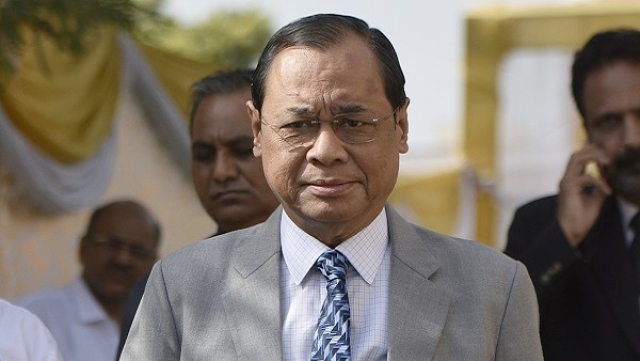 The Supreme Court on Thursday (14 November) referred the review petitions challenging its September 2018 Sabarimala judgement to a larger bench of seven judges.

Earlier in September 2018, the top court opened the gates of the Sabarimala Temple in Kerala dedicated to Lord Ayyappa to the women in the age group of 10-50, saying it was violative of their fundamental rights and constitutional guarantees.