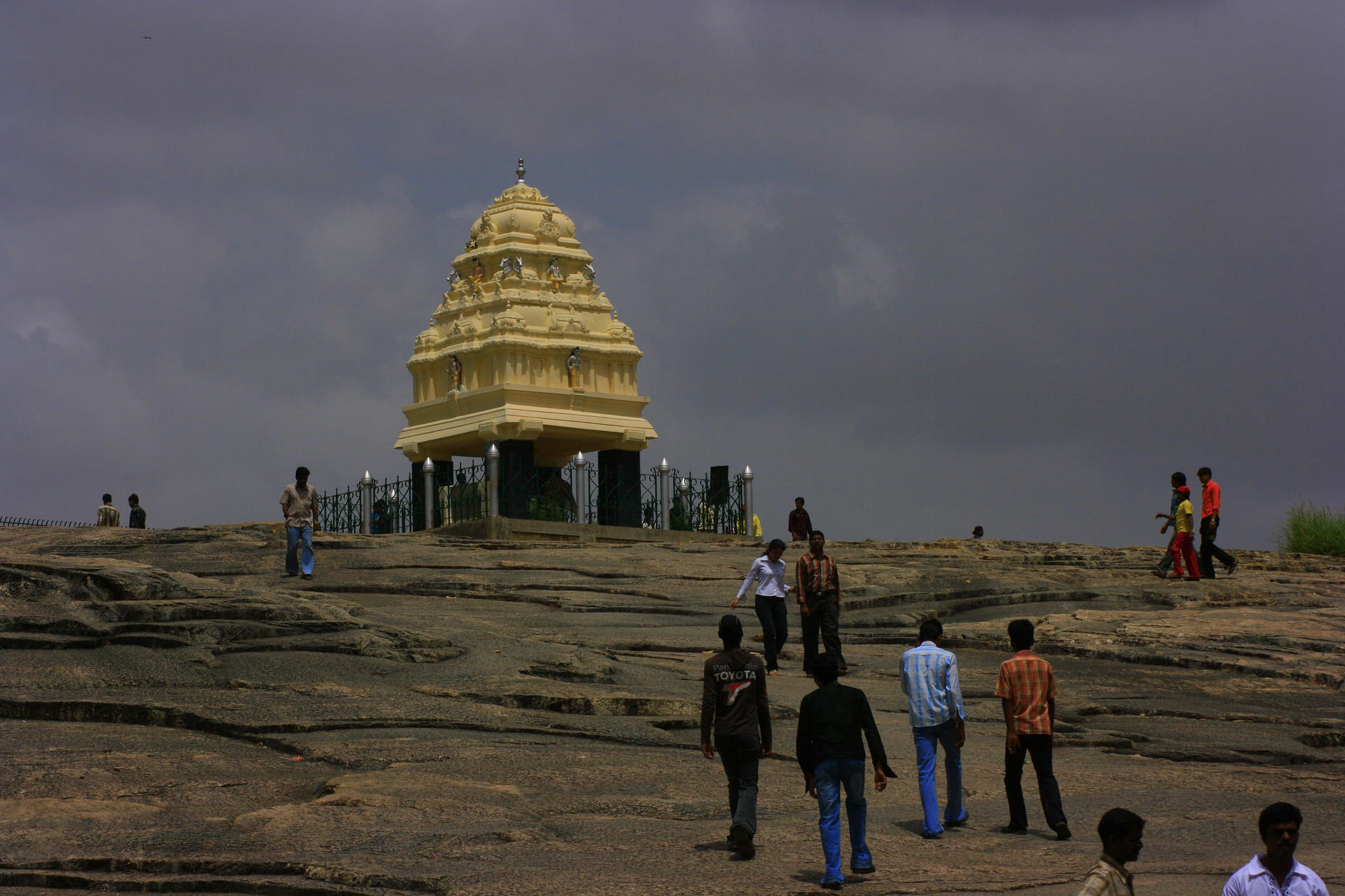 Testifying to the growth of terror sleeper cells in Karnataka’s capital, investigations by the National Investigation Agency (NIA) have revealed that Bengaluru was the ‘centre’ chosen by the 10 terror accused, who were arrested last week for plotting attacks at various locations across the country.

The NIA raided many locations in Karnataka and Tamil Nadu last month. These were used by terror groups to conspire and plan terror attacks in different cities including Delhi and Bengaluru.

In Karnataka, raids were conducted in 15 locations across Bengaluru and Kolar in the premises occupied by a self-proclaimed ISIS-inspired terror organisation that calls itself ‘Al Hind’.

But as latest reports reveal, the terror accused had planned to procure weapons and get them to Bengaluru and then set up base in a forest in south India.

According to the NIA report, the conspiracy was hatched by the accused in Bengaluru after August 2019 to "procure weapons and material to establish a base in the forests of south India for waging violent jihad in India".

Khaja Moideen and his associates then returned to India with the ‘intention of waging jihad’. These terror accused were then arrested by the Special Cell of Delhi Police on 8 January 2020.

Accused Mohammad Jaiz is said to have assisted Khaja Moideen to communicate with his online handler, over encrypted email and messenger platforms in the dark web.

Over these interactions, Moideen is said to have planned the recruitment of more members into the gang, who would then be given arms training outside the country and then used to carry out terrorist attacks in India.

Mehboob Pasha, a resident of Bengaluru, has been named as a co-conspirator of Moideen who, with help from accused Ezaj Pasha, illegally procured pistols and ammunition that were recovered by the NIA during the raids.

Material needed to facilitate living in the forests that were procured by Moideen and others had been stored by the other accused Hussain Shariff in his house in Bengaluru.

To camouflage them, the trust conducted Karate classes, until the Crime Branch zeroed in on their activities and flushed out the terror accused.