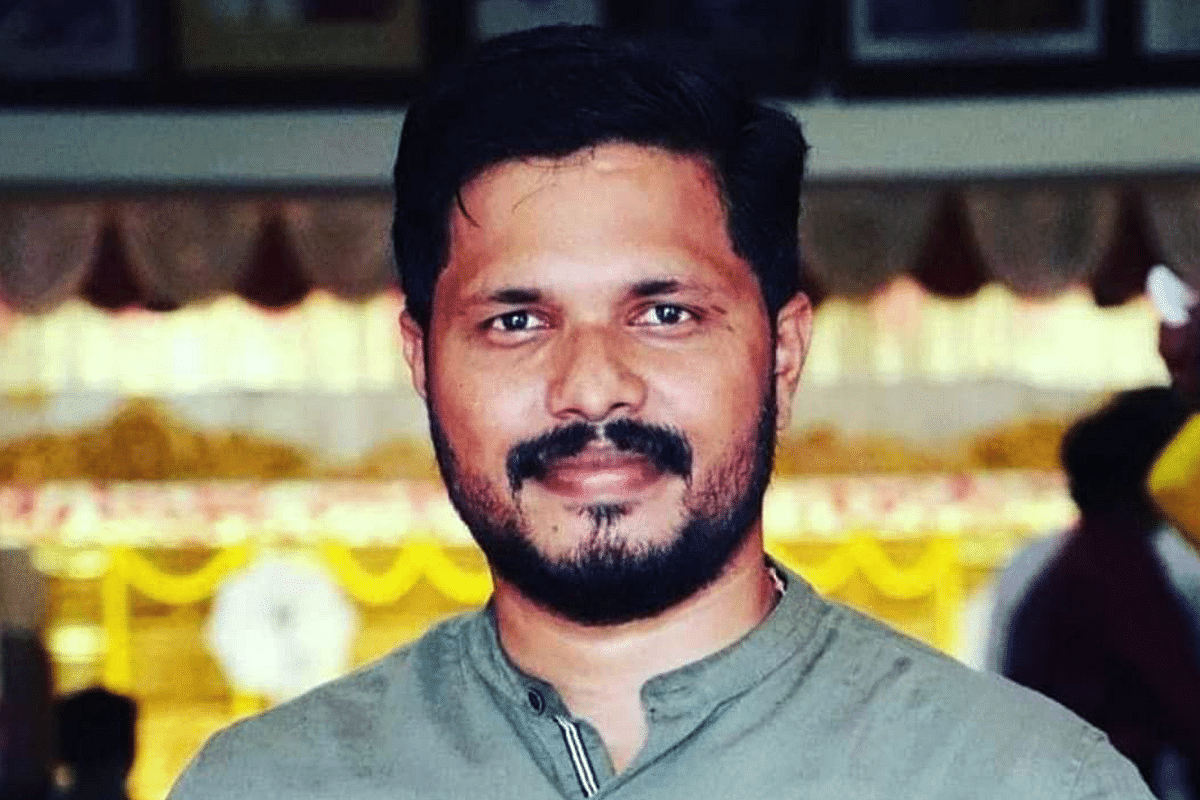 A youth leader of the Bharatiya Janata Party (BJP) was murdered last night in Sullia taluk of Dakshina Kannada in Karnataka.

Various Hindu organisations have called for a bandh in various parts of the district while leaders including the state’s Chief Minister Basavaraj Bommai have condemned the murder of the member of the BJP Yuva Morcha, while requesting citizens to maintain peace.

While Bommai condemned the act in a tweet and said the assailants shall be brought to book at the earliest, addressing the media he said ‘this is an organised plot by a section’ that creates such tensions and while it is natural for people to express outrage against what has taken place, the state is already investigating it and those behind the attack will soon be arrested.

Three men who were riding atop a bike with Kerala registration are said to have attacked Praveen Nettaru as he was closing his chicken stall for the day.

While he tried to escape, the assailants followed him and brutally attacked him. He breathed his last at the hospital, and his death has rendered the region communally sensitive yet again.

The news of the murder spread leading to a large number of people gathering in front of the Bellare police station. Hindu organisations also staged a protest in front of the hospital where the body was kept.

The Vishwa Hindu Parishad (VHP) has called for a bandh in Sullia, Kadaba and Puttur taluks in the district on Wednesday (27 July) to protest the killing.

This is the second murder in the area and as per reports it is suspected that this one was an act of revenge for the death of one Masood who was murdered in Bellare a few days ago.

Additional security forces have been deployed in the areas especially at the border towards Kerala, while five special teams are said to have been deputed to nab the culprits, three of whom are searching the districts of Madikeri, Kerala and Hassan districts.

Home Minister Araga Jnanendra said the police are tracking the accused and they will be arrested soon. While such incidents used to take place frequently earlier, such acts of crime had reduced in the recent times, he added, as reported by Tv9.

Also Read: He Could Not Have Committed Suicide, 'Murder For Blasphemy' Angle Should Not Be Downplayed: Nishank Rathore's Cousin On MP Police Investigation So Far