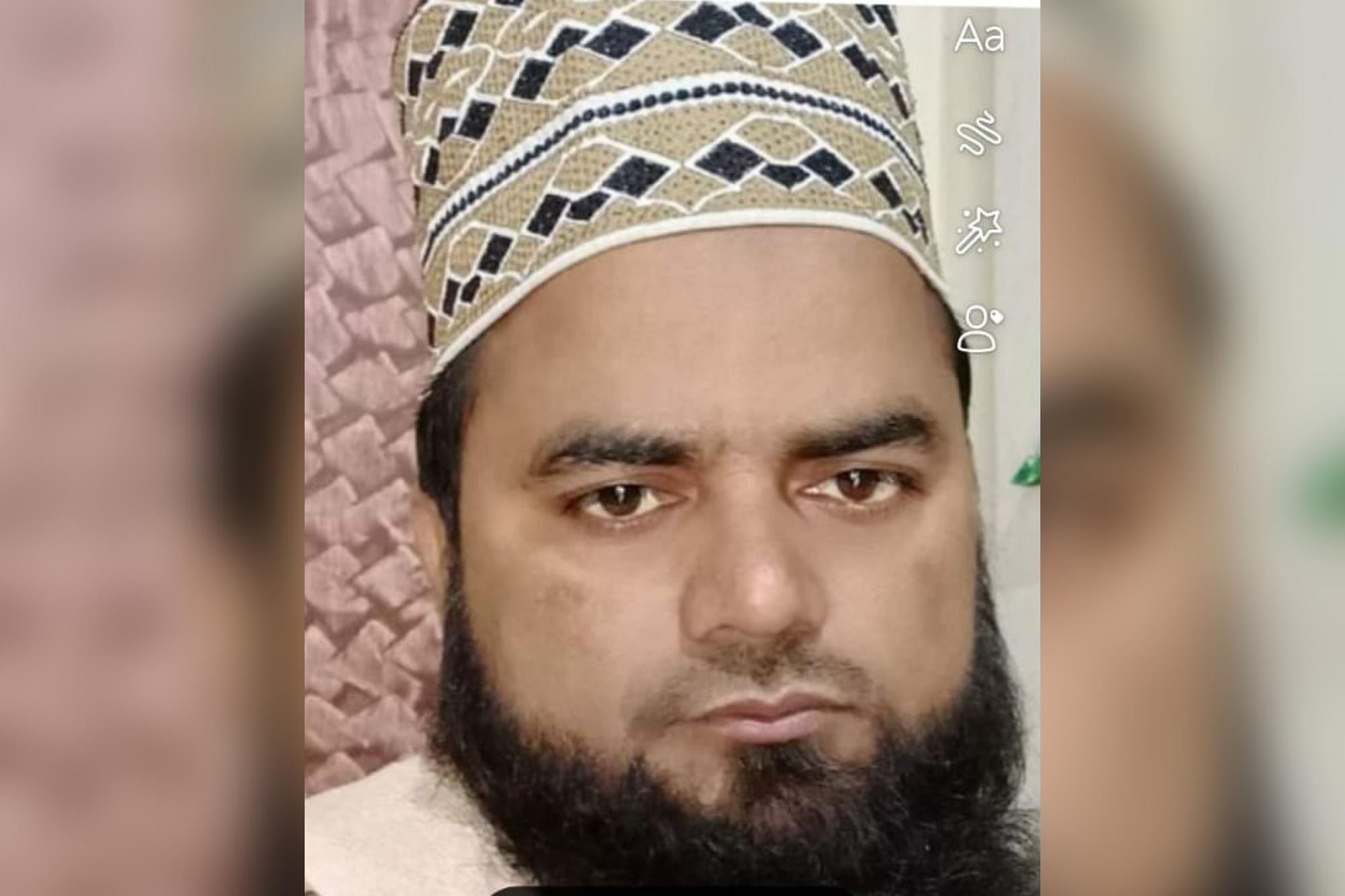 Police in Fatehpur district of Uttar Pradesh on Thursday arrested a cleric for forgery. As per allegations mentioned in the first information report (FIR) against Firoze Alam, he hails from Nepal but has been living in Fatehpur for more than a decade based on fraudulently obtained documents including the Indian passport.

However, committee members of the mosque, where Firoze had been employed since 2016 before being sacked last year, have made several sensational accusations against him, none of which features in the FIR.

A committee member has said in a video statement (link attached below) that Firoze would spread religious hate through his sermons. Firoze even propagated among Muslim youths that they should trap women of other religions and convert them to Islam, the member, Majeed Khan, has said.

“A Muslim youth brought a Brahmin girl in the village. Firoze solemnised their marriage after her conversion,” Khan is seen saying in the video.

Committee member of a mosque in Fatehpur has made sensational allegations against a cleric, Hafiz Firoze. As per Majeed Khan, Firoze taught Muslim youths that they should trap girls of other religions for conversion. He also solemnised such nikahs after the girls' conversion pic.twitter.com/RqGbaBu7C5

Swarajya also has in possession a written complaint by Majeed Khan and another committee member Mohammed Saheed Khan, given to the police chief of Fatehpur last month.

The complaint says that Firoze came and settled in Ghazipur town of Fatehpur around “10-15 years ago” and managed to get a job as imam at the mosque. Firoze’s behaviour was fine for a few years. However, over the past three-four years, his conduct had begun to arouse suspicion among the committee members including the complainants.

They began to keep an eye on him. They learnt that Firoze had begun to gather youths, including minors, from nearby villages and tell them that communal riots were imminent. He had also begun to practise sorcery by luring women, the complaint said. It added that the committee members had learnt that Firoze was staying in India on fraudulent papers.

The Ghazipur Police arrested Firoze on Thursday. He has been booked under IPC sections 419 (cheating by impersonation), 420 (cheating), 467 (forgery of valuable security), 468 (forgery for cheating), 471 (fraudulent use of document) and Section 12 of Passport Act (forged passport), Swarajya has learnt.

The official Twitter account of Fatehpur Police posted a video statement by Senior Superintendent of Police on Thursday.

The officer is seen saying that an investigating committee probed the complaint against Firoze and found that he hails from Nepal but, over the years, has got several Indian documents made. These include voter card, Aadhaar card, driving licence and PAN. In 2016, Firoze also got an Indian passport made, the officer says.

A local journalist, on condition of anonymity, however told Swarajya that locals are not satisfied with the police action. The journalist said that members of the mosque committee have told the media that the local police have made a weak case against Firoze by ignoring most allegations made in their complaint.

It is pertinent to mention that the station in-charge of Ghazipur Police Station has made himself the complainant in the FIR against Firoze. Names of Majeed Khan and other committee members do not feature in the FIR at all. Their allegations about Firoze spreading communal enmity are also not part of the FIR.

The statement in the FIR (see the attachment below) says that the police was tipped about Firoze on 29 September (Wednesday) by an informer. The preliminary information said that Firoze, a native of Nepal, was living in house number 643 in Badi Masjid mohalla that falls under the jurisdiction of Ghazipur Police Station.

He also revealed possession of the Indian passport, the year of issuing of which shows 2016 and is valid till 2026 (number N8554399), the statement says.

Swarajya called up Ghazipur Police Station several times but the call was not answered.

This report will be updated when a response is given. Readers may recall that Fatehpur has been in news in recent months.