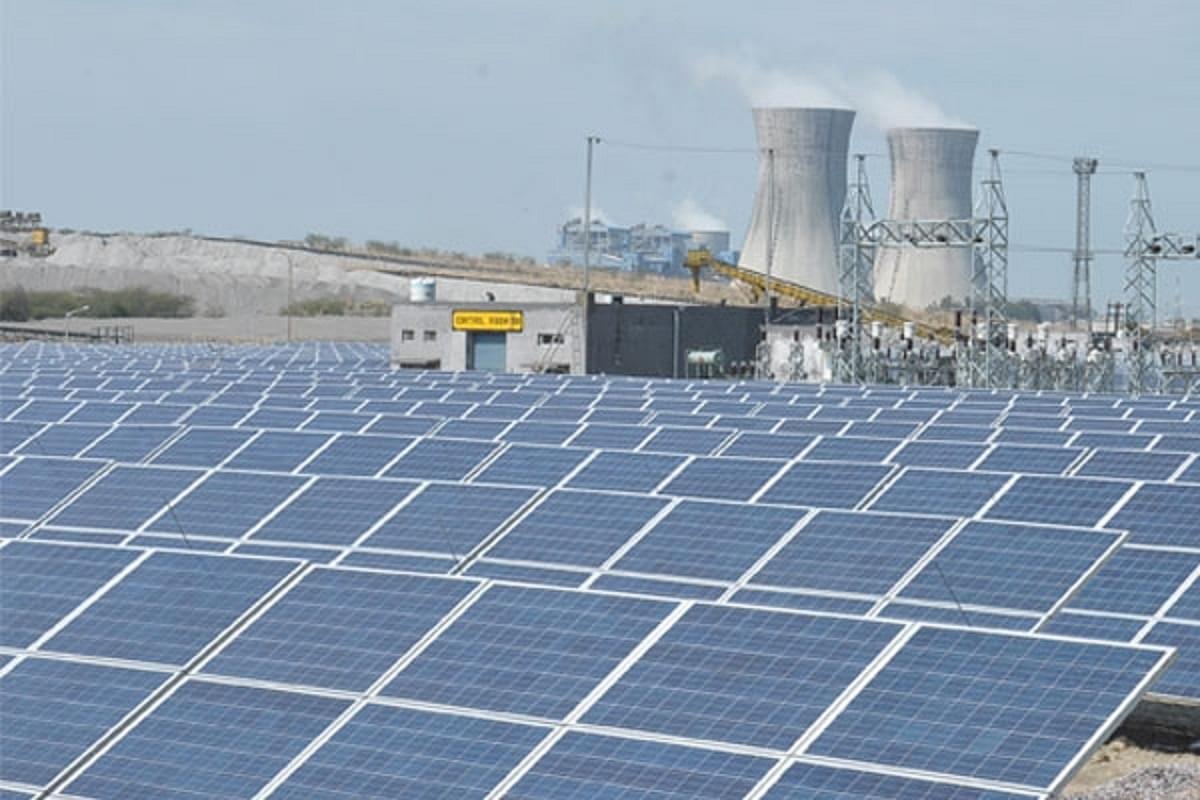 To contribute to India's commitment to increase non-fossil energy capacity to 500 GW by 2030, Coal and Lignite companies have planned to install an additional 5,560 MW of renewable capacity with an investment of over Rs 15,000 crore.

This addition will take the total installed capacity to 7 GW. Coal India alone has planned to install 3 GW of Solar Power in the next five years to achieve its net-zero target.

With the recent announcement on new climate targets by the Prime Minister at COP26, India has taken a big step towards its commitment to clean energy.

Since coal has to play a role of primary fuel for power generation in India for the time being, till renewable sources fully cater to the country's energy demand, the Ministry of Coal, in line with the commitment, has moved forward with a comprehensive Sustainable Development Plan.

Action has already started for its speedy implementation. Emphasis puts a significant thrust on Sustainable Development in coal mining, taking care of its environmental and social impact.

A full-fledged Sustainable Development Cell (SDC) in the Ministry of Coal has been established to advise, mentor and plan action to minimise the adverse impact of mining. Apart from suggesting way-forward implementation and monitoring, SDC is also formulating a future policy framework for environmental mitigation in the coal and lignite sector.

"Extensive work by Coal India Ltd. (CIL) and its subsidiaries along with Singareni Coal Company Ltd. (SCCL) and NLC India Ltd. (NLCIL) has already started, the effect of which could now be seen in some of these mining companies," the Ministry of Coal said.

Also, in line with the commitment of India to reduce the total projected carbon emissions by one billion tonnes from now onwards till 2030, Bio-Reclamation of mined-out land has already been taken up on a big scale by all coal companies through a massive tree plantation drive.

In the next five years, the target is to cover more than 12,000 hectares of land for plantation, which will help have carbon sink potential to the tune of more than one lakh tonne per annum. Monitoring of such efforts is being done through remote sensing.