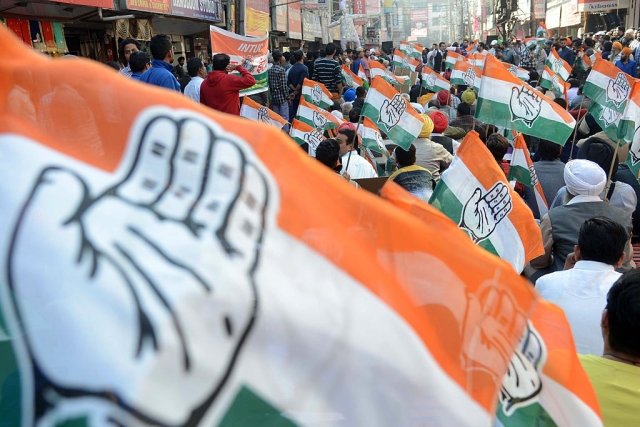 Sachin Upadhyay, owner of an upscale club in Dehradun and brother of former Uttarakhand State Congress Committee president Kishore Upadhyay, was arrested in Dehradun on Sunday.

He was held in a fraud case.

According to a report in the Times of India, he “was arrested for not cooperating with the Special Investigation Team (SIT) probing a forgery case filed against him by his business partner Mukesh Joshi.” The SIT was formed in June 2019 for probe into the matter.

The SIT has found that Upadhyay had illegally transferred 50 per cent of shares belonging to Joshi, to his wife’s name by forging Joshi’s signature. With Joshi, he had a joint venture called SM Hospitality Private Limited.

The case of fraud was first reported by OpIndia in 2018 and can be read here.
According to the OpIndia report, Joshi was in hospital following a heart attack "caused by financial loss due to Upadhyay’s non-cooperation".

It was then that Upadhyay “converted the debt into equity shares”. Not only that, he allotted them to his wife, made her a director of the company and removed Joshi as director.
A report in the New Indian Express says: “The case was registered under sections 420 (Cheating and dishonestly inducing delivery of property), 467 (Forgery of valuable security, will, etc),468 (Forgery for purpose of cheating), 471 (Using as genuine a forged 1[document or electronic record], 504 (Intentional insult with intent to provoke breach of peace) and 120b (criminal conspiracy) of Indian Penal Code 1860 in Rajpur police station of Dehradun in year 2017.”