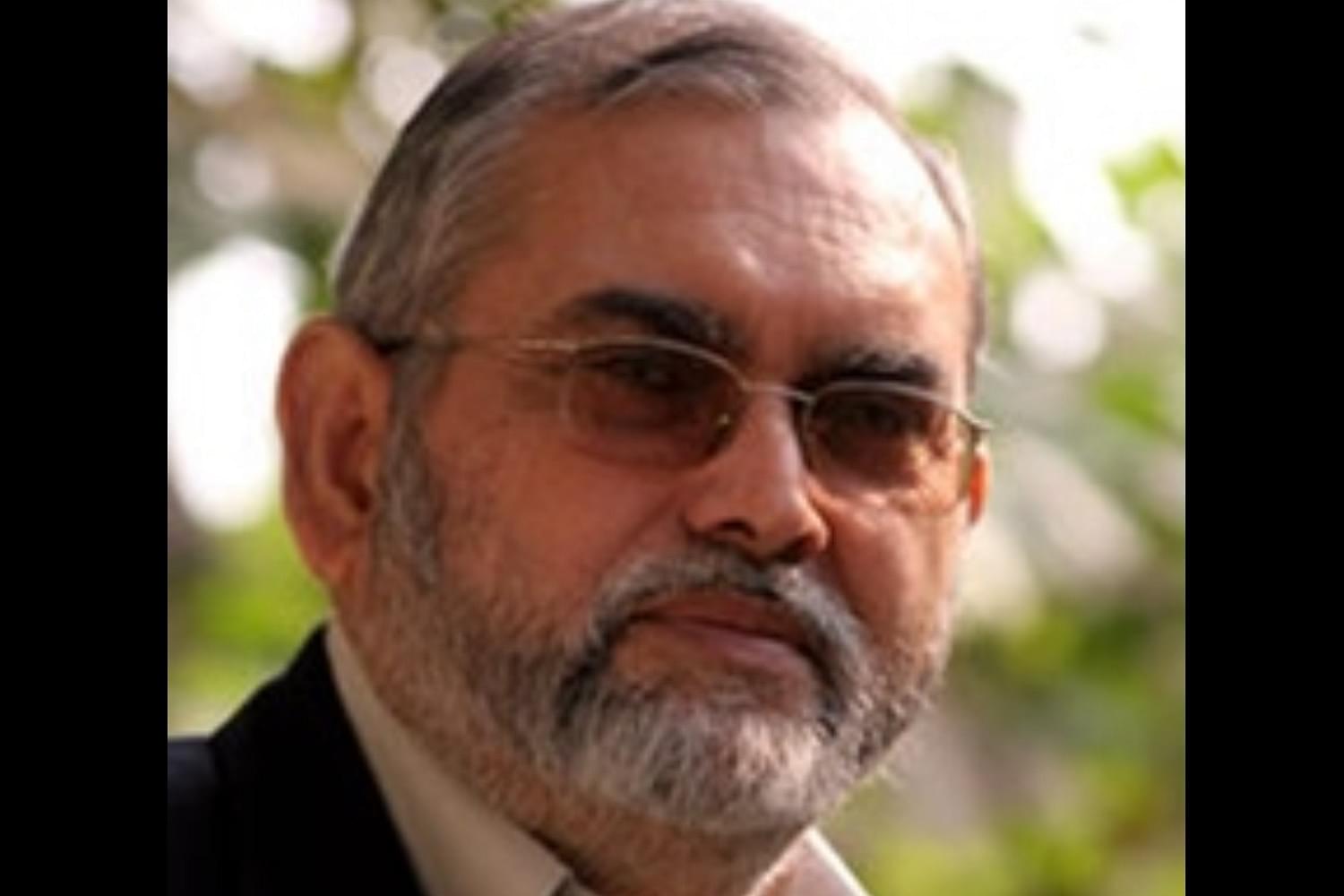 Delhi minorities commission chairman Zafarul-Islam Khan has said that the occurrence of instant triple talaq is negligible in the Muslim community and the issue “certainly did not merit the government's involvement”.

Khan said it while releasing a report of a survey carried out on Muslim women in Northeast district of National Capital Territory (NCT).

A total of 600 women from 30 different localities were interviewed for the report, which says that all the women surveyed said that instant triple talaq was not found among Muslims in their area.

The survey report, titled ‘Socio-economic and educational Status of Muslim women in Northeast Delhi’, has said that it a “false propaganda” that polygamy and triple talaq are rampant in the Muslim society.

Northeast Delhi district is one of the eleven districts in NCT. Of all the districts, it has the highest concentration of Muslims. As per 2011 census, Hindus comprised 68.22 percent of its 2,241,624 population while Muslims comprised 29.34 percent.

Khan is a controversial figure who has publicly threatened to get Arab countries involved in matters related to Hindu and Muslim communities in India, and hailed radical Islamic preacher Zakir Naik as a key contributor to Islam from India. For this threat posted on his Facebook and Twitter account in April, Khan was booked for sedition by the Delhi police.