Economic Survey: ‘Thalinomics’ Reveals How The Cost Of Your Thali Has Come Down Since 2015-16 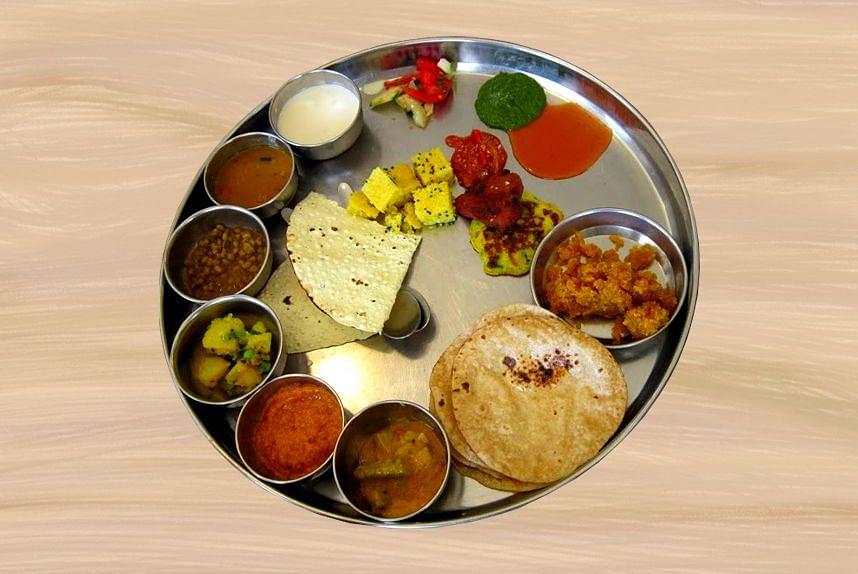 One of the features of the Narendra Modi government during 2014-19 has been its success in containing inflation.

The 2019-20 Economic Survey tabled in Parliament today (31 January) by Union Finance Minister Nirmala Sitharaman reveals that since 2015-16 until the start of the current fiscal, the common man’s thali (food plate) was cheaper.

The survey adopted "Thalinomics" to put across the view of how the government has been successful in reining in prices and controlling inflation.

According to the survey, prices of the thali, both vegetarian and non-vegetarian, increased this year as prices of vegetable and pulses increased. But the trend is a temporary one and prices are expected to be contained as in earlier years.

The thali prices or Thalinomics, as the survey describes it, have been constructed with rates of cereals (rice or wheat), vegetables, pulses and the cost of the fuel used in cooking the meal. A non-vegetarian component was included in the non-vegetarian thali.

The absolute prices of a thali decreased significantly since 2015-16 owing to the sharp downward trend in the prices of vegetables and dal in contrast to the earlier trend of increasing prices.

The prices of the components that went into the food plate were based on the consumer prices index for industrial workers across 80 centres in 25 states and union territories. The survey also took into consideration the annual survey of industries to derive the daily wages of the workers.

The survey provides a better view of the control on inflation the Narendra Modi government has had since 2015-16. It says if a worker spent 70 per cent of his earnings on getting two thalis a day for his household of five people until 2016, he/she spent only 50 per cent of the wages during April-October 2019.

In the case of non-vegetarian food, the costs dropped from 93 per cent to 79 per cent during the same period. Jharkhand was the state where a worker spent the least — 25 per cent of the earnings — on two thalis a day for a family of five.

The survey says that 2015-16 was the year when the dynamics of thali prices shifted. This was in view of many reform measures being introduced since 2014-15 to enhance the productivity of the agricultural sector as well as efficiency and effectiveness of agricultural markets.