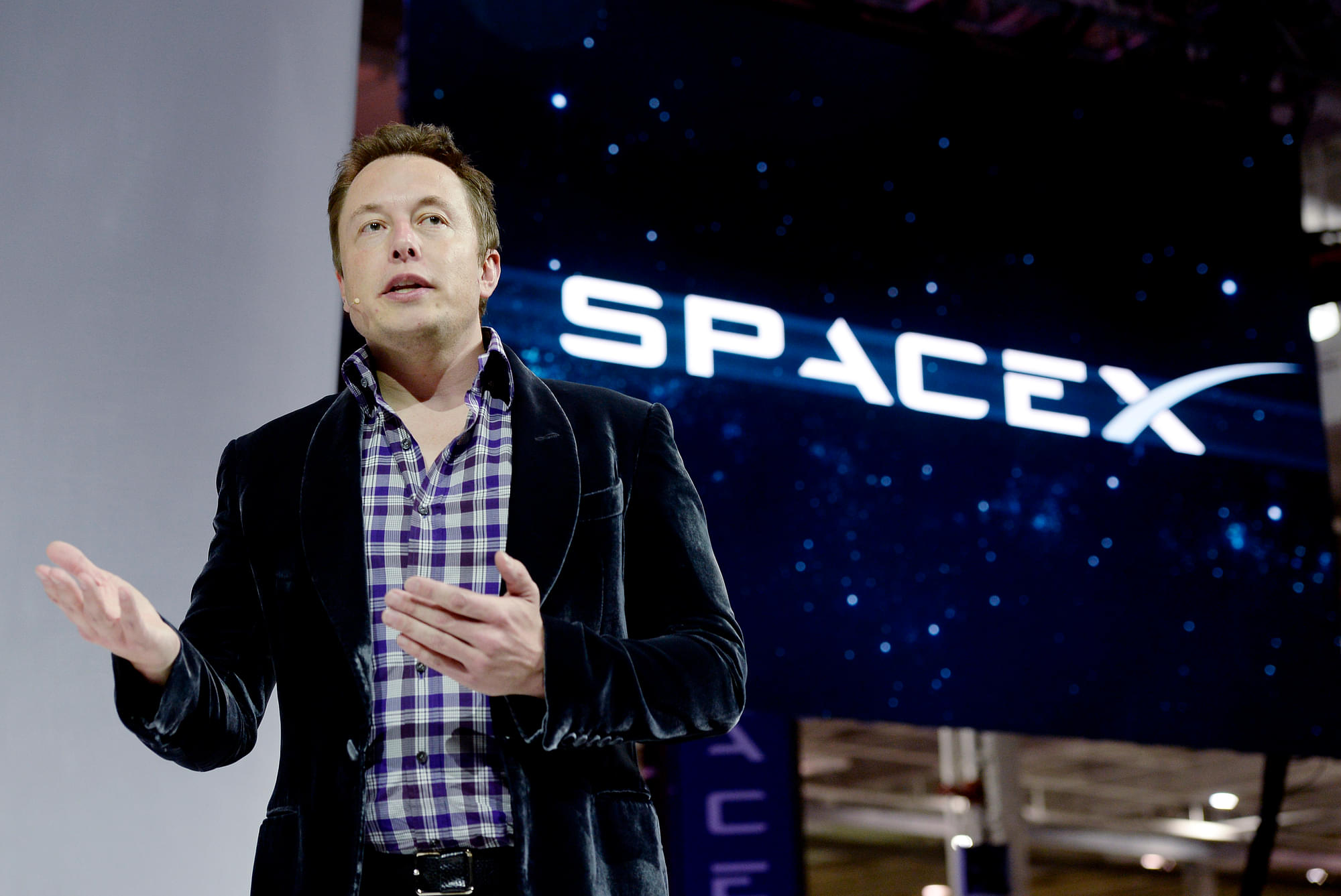 SpaceX CEO Elon Musk has revealed that the aerospace company’s offshore spaceport “Deimos” is under construction and will begin operations in 2022.

As per Musk, SpaceX is now planning to launch and land its next-generation Starship rocket, the Mars-bound spacecraft, on the ocean-based spaceport as early as next year.

The space enthusiast revealed the details about Deimos, which is named after one of Mars’ moons, as a response to a fan’s tweet that included an image of how the spaceport might look.

The image showed an offshore platform in the middle of the ocean, where a Starship was preparing to launch.

Ocean spaceport Deimos is under construction for launch next year https://t.co/WJQka399c7

However, apart from Deimos, there will be another floating spaceport called Phobos—also named after the second Mars moon.

Deimos and Phobos are being built on oil rig apparatus, bought in 2020 for a total of $7 million from Valaris, which is an offshore drilling contractor headquartered in Houston, Texas.

In 2017, at the International Astronautical Congress in Australia, the billionaire Musk first expressed his desire to use SpaceX rockets, spacecraft and floating platforms for city-to-city travel.

At that time, he said that it would allow global passengers to fly to most places on earth “in under 30 minutes and anywhere in under 60”, adding that the cost would be as same as an economy fare of conventional flight.

As per early claims, Starship is expected to carry up to 100 crew members to the Moon, then Mars and beyond.

To make SpaceX Mars missions a success, the aerospace company has been conducting high-altitude test flights of the Starship vehicle in the hope of sending the spacecraft on its first orbital flight in the upcoming months.

But the testing did not go smoothly.

Among the five high-altitude test flights, the first three ended in fireballs when Starship landed too heavily at the end of its short trip.

The fourth one exploded several minutes after making what initially appeared to be a decent landing.

But the fifth flight with SpaceX’s SN15 Starship that took place in early May 2021 landed safely and remained intact.

SpaceX’s has not yet revealed a launch for its Mars mission.

But as per the updates from Musk and the operation of his team, it can be expected to happen by 2030.

Musk’s company has already secured a $3 billion contract with NASA, which will see the American space agency work with SpaceX to take astronauts to the Moon via a Starship rocket by 2024.

The Tesla and SpaceX CEO hopes to build hundreds of Starships to establish a permanent human colony on the Martian surface.

Musk hinted that the first crewed trip to the Red Planet could take place as early as 2024, but many believe that considering several unsolved and unanswered factors, it may not happen by this time frame.

A report highlighted several such issues, including Mars’ CO2 dominated environment, less ability to survive a nine months-long flight to the Red Planet, long flights and psychological issues, less protection from solar and cosmic rays on Mars and no food source.