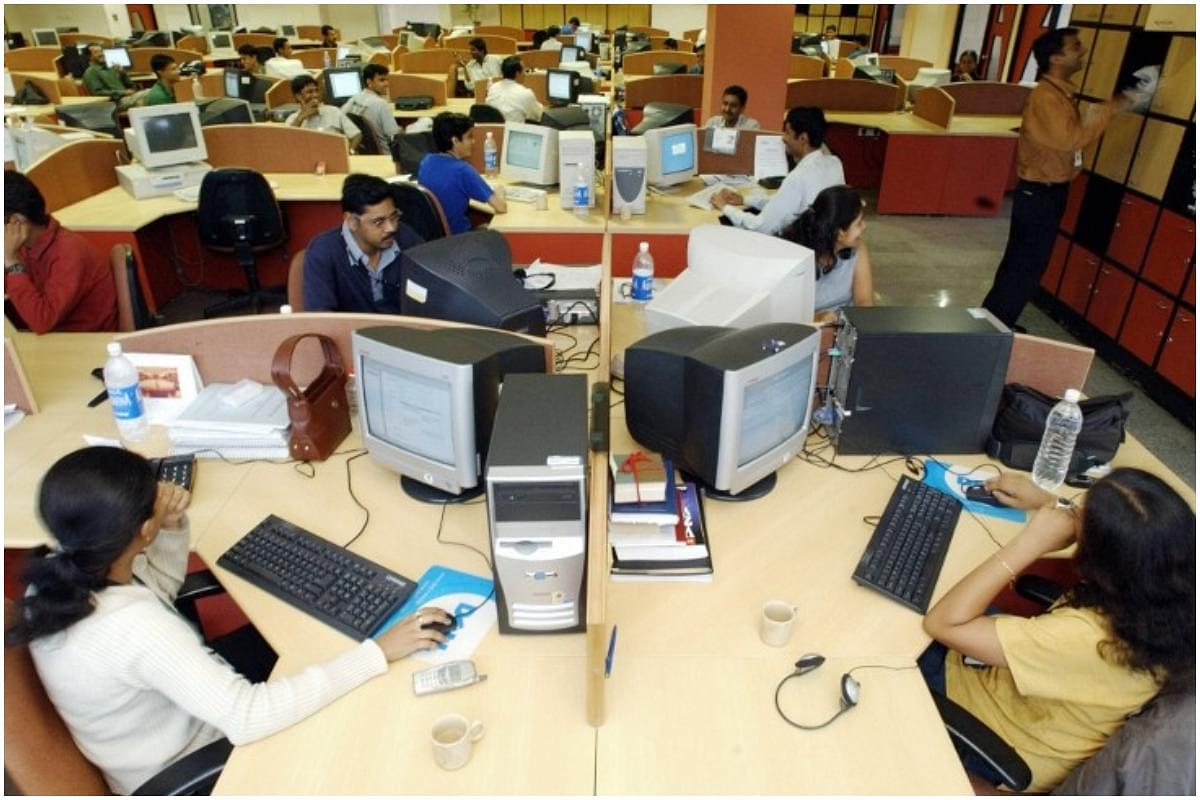 The government may introduce portability of social security numbers among various social security schemes in the formal and the informal sectors, according to news reports.

At present, the Ministry of Labour’s social security schemes for the organised sector include pension scheme through Employees’ Provident Fund Organisation (EPFO) and the public and health insurance by Employees’ State Insurance Corporation (ESIC).

For the unorganised sector, the government had launched the e-Shram portal last week.

The ministry is in talks with the EPFO and ESIC to introduce a portable Unique Account Number (UAN) instead of multiple UANs. According to government officials, a portable UAN could give data on the dynamics of workforce and labour including attrition rates, movement of employees to different sectors and the shift of informal sector to the formal sector.

A government official was quoted in a news report stating that, “There will be several informal or unorganised workers who would at one point in time become formal and move on to either ESIC or EPFO while some would move out from the formal sector and start their own venture. Hence the need for portability of benefits”.

A look at EPFO payroll data corroborates the fact there is a high level of dynamism and movement in the workforce as a large number of subscribers leave and re-subscribe to the EPFO.

If this initiative takes shape, once a person enters the workforce, he will receive a UAN which will stay the same for all his subsequent employments throughout his lifetime.

The government would rely on Aadhar linked UAN to link the different social security systems while maintaining the accumulated benefits accrued to an employee.

Last week, the labour Ministry had inaugurated the new e-Shram portal for the 380 million workers of the unorganised sector. These workers will be provided a unique UAN and an accidental cover insurance for one year of Rs 2 lakh by the government.

The government had also announced that e-Shram data base would be integrated with the existing insurance schemes including Ayushman Bharat.