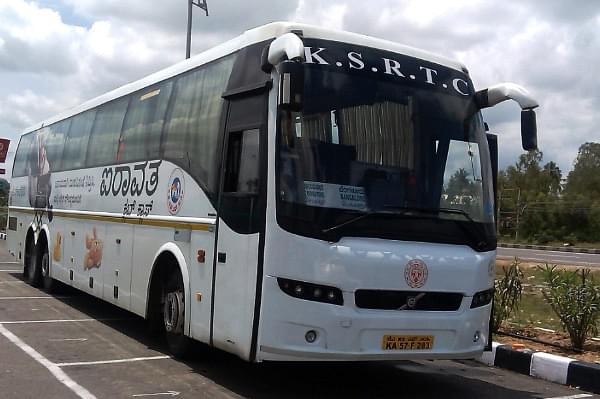 "As no final order has been passed by the Registry in the appeals, media reports on the verdict are factually incorrect. We have not received any such order from the Registry as claimed," Karnataka State Road Transport Corporation (KSRTC) Managing Director Shivayogi Kalasad said in a statement.

The Kerala State Road Transport Corporation had on Wednesday (2 June) claimed that the Registry had issued an order under the Trade Marks Act of 1999, allotting the abbreviation 'KSRTC' to it in a legal dispute between the two state-run undertakings that began in 2014.

Kerala has all along argued that it has been using KSRTC since 1965 when it began the bus service, while 'Karnataka' came into being after the state's name was changed from Mysore in 1974.

"As the Central government had abolished the Intellectual Property Appellate Board (IPAB) by an ordinance on April 4, 2021, all such pending applications will be transferred to the high court for adjudication," reiterated Kalasad.

Asserting that there is no legal bar on using the trademark 'KSRTC' for the state-run corporation, Kalasad said Kerala's claim that Karnataka cannot use the trademark for its undertaking is untenable.

"We are consulting our lawyers to take legal steps to protect our rights. If Kerala issues a notice to us, we will respond suitably. We reserve our right to legally defend our claim," added Kalasad.