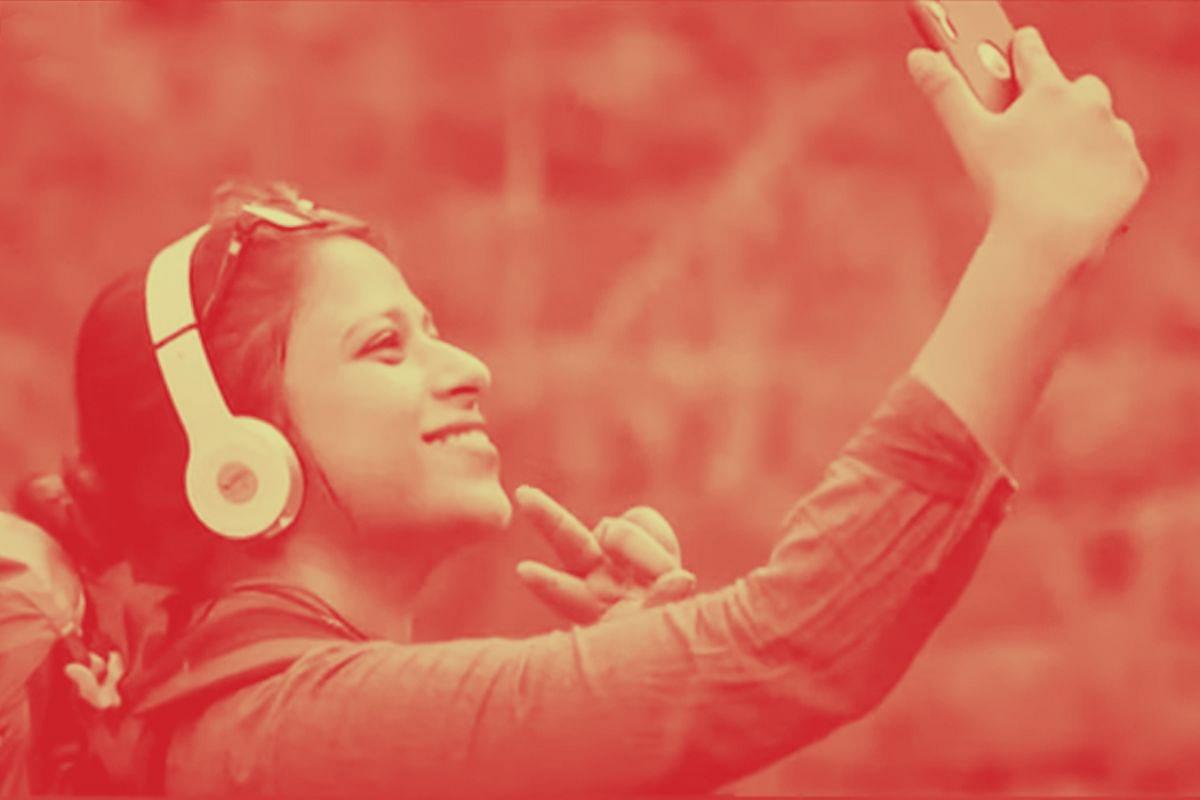 Screengrab from the now-deleted video.

A video was released by the Kerala unit of the Congress party on the Sabarimala controversy of 2018, on their Facebook page, which was withdrawn after the heavy criticism it received.

The video advertisement was intended to criticise the Left Democratic Front (LDF) government’s policies on the entry of women of menstruating age into the Sabarimala temple and also clarify the Congress' stand on the issue, says this report.

The one-minute video was released by the UDF as a part of their 2021 election campaign in the state.

The said video starts with prayers and chants of four men and two women of a house in traditional attire. Then, the men are shown to set out for Sabarimala and simultaneously, a young woman is shown getting ready for the same trip by applying lipstick, putting on her headphones and picking up her trekking bag.

The video further shows the young woman clicking a selfie as she starts her trek, while two policemen are accompanying the woman. The four men are shown giving way to her and the policemen move ahead before them.

The focus of the camera then shifts to the feet of the people in the video, where the woman, in her footwear, policemen in their uniform shoes and the other men, barefoot, are shown climbing steps. The steps, presumably, are intended to signify the stairs leading to the Sabarimala temple.

Towards the end of the video, among the two traditionally dressed women shown in the beginning of the clip, the older lady is shown as shocked while watching the same clip.

As per this report, the video ends with the UDF’s promise to formulate laws to “protect the interest of believers”.

The UDF withdrew this video due to the amount of criticism it received over the Internet. The explanation given by the Congress was that the advertisement was published without due diligence or permission.