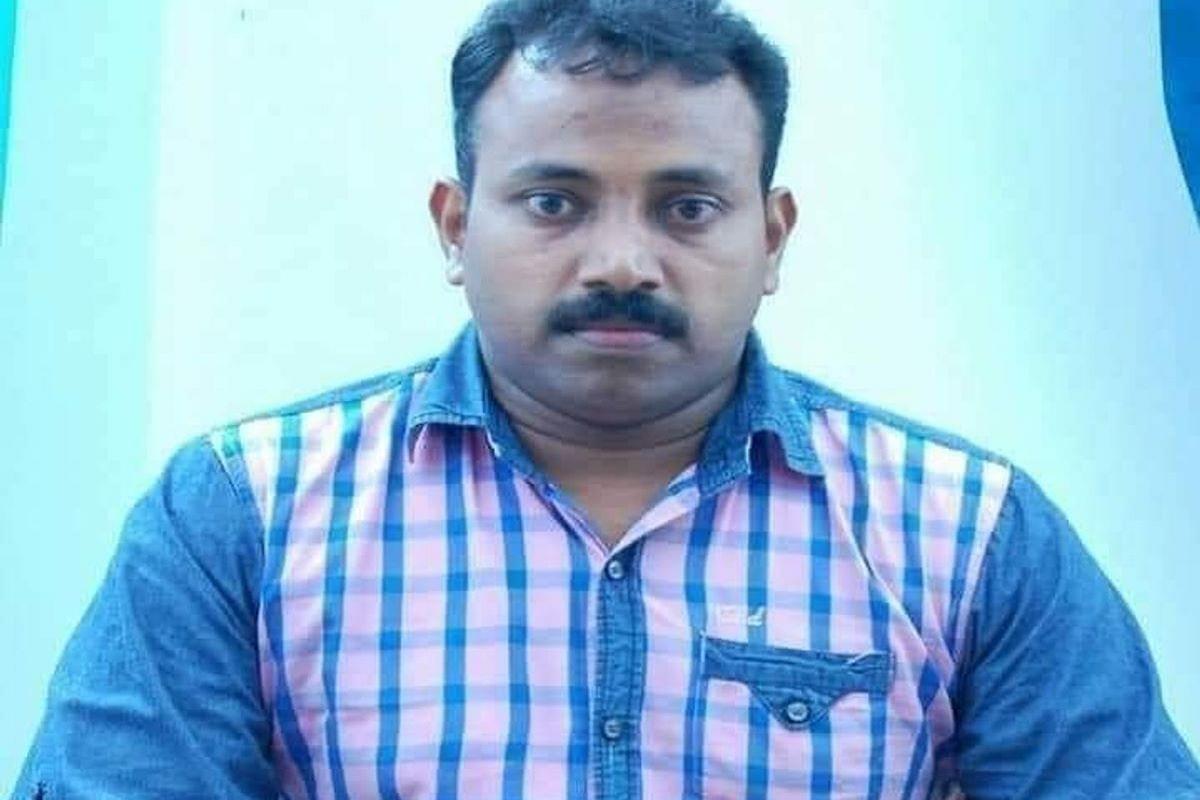 Kerala police on Tuesday suspended Civil Police Officer (CPO) Anas PK, attached to the Karimannoor police station, after an internal inquiry established that he leaked out details of RSS-BJP leaders to activists of Islamist outfit SDPI and Popular Front Of India, The Times Of India reported.

Anas’ phone number was found in the contact list of one of the accused in the brutal assault on a bus conductor named Madhusoodhan in Thodupuzha of Idukki district. Madhusoodhan was attacked after after the vehicle he was travelling with his children was stopped. He was said to have incurred the wrath of Islamist outfit for sharing a cartoon of Mohammed, whom the Muslims consider their prophet.

Half a dozen SDPI activists were arrested on December 2 in the assault case.

The CPO was transferred to the Idukki headquarters. However, he has now been suspended from the police force after a detailed investigation.

A detailed police investigation established that that the one of the accused SDPI activists and the CPO Anas were close friends for over 11 years. Anas is said to have shared info to his friend from the police records.