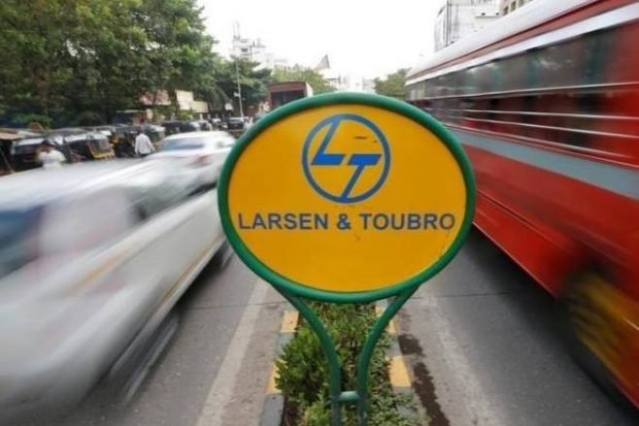 The order to construct the C6 Package of MAHSR comes on the heels of the earlier one for the C4 Package of the project, the biggest EPC contract awarded in the country to date, involving the construction of a 237.1 km stretch.

The scope of the MAHSR – C6 package includes the construction of viaducts, one station, major river bridges, maintenance depots, and other auxiliary works.

On November 9th, Larsen & Toubro (L&T) emerged as the lowest bidder for constructing the 87.569 km Package C6 of the 508.17 km Mumbai – Ahmedabad High Speed Rail (Bullet Train) project, after officials from NHSRCL opened financial bids submitted by 3 infrastructure companies / consortia. Technical bids were opened over a month back on September 25 to reveal 3 bidders .

“This is yet another recognition of our capabilities to construct mega projects to speed and scale and we are grateful to the Government of India, Ministry of Railways, Indian Railway Board and NHSRCL for reposing faith in us to execute another huge package of this prestigious project,” said Mr S N Subrahmanyan, CEO & Managing Director, Larsen & Toubro.

“The Bullet Train project is the first sure sign of our economy kick-starting again, certainly a huge shot in the arm for the Indian infrastructure sector and another opportunity to drive the Make in India and Atmanirbhar Bharat Abhiyan.” he added.

On Oct 28, the company announced it has won a Rs 25,000-crore order (C4 package) from the government to execute a major portion of the ambitious Mumbai-Ahmedabad bullet train project.

On Sep 24, the NHSRCL had opened the bids for C4 package of the Rs 1.08 lakh crore Ahmedabad-Mumbai bullet train project covering the Gujarat stretch of it, with seven bidders qualifying for the 508-km-long project. The trail will connect the two cities in under 2 hours.

The C4 tender covers nearly 47 per cent of total alignment of the corridor between Vapi and Vadodara in Gujarat and includes four stations — Surat, Vapi, Billimora and Bharuch — as well as 24 rivers and as 30 road-crossings.

The contract is about design and construction of the 237-km long line and the entire section falls in Gujarat. The current Maharashtra government is not keen on the project and has not begun land acquisition.

The ambitious project is being developed on Japanese E5 Shinkansen technology. Prime Minister Narendra Modi had laid the foundation stone of the project in September 2017 along with then Japanese premier Shinzo Abe.

This project is expected to generate over 90,000 direct and indirect jobs during the construction period.