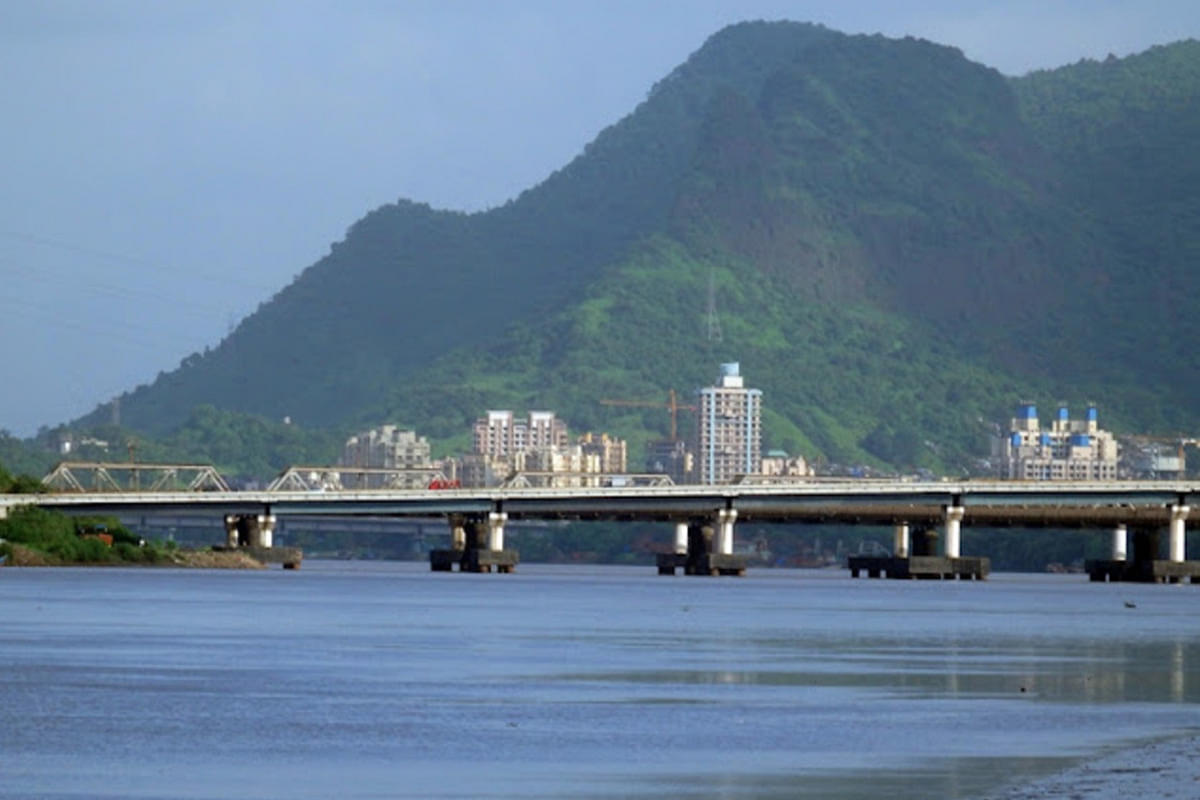 According to the Mumbai Metropolitan Region Development Authority (MMRDA) officials, the installation of Mumbai's first Metro viaduct over a body of water—Kasheli Creek—was completed on Sunday (22 January).

The metro viaduct was erected as part of Phase I of Mumbai Metro Line 5 (Orange Line), which connects Thane to Kalyan through Bhiwandi.

The Kasheli Bridge is 550-metres long. It is 15 metres above a body of water and is made up of 13 spans, nine of which are on the water. Each span is 42.23 metres in length and comprises 15 segments. The spans were built in 123 days, or around four months, using launching girders.

“There were multiple challenges during the construction of Kasheli Creek bridge. The rotary drill machine choked frequently due to the entanglement of unwanted material. We were forced, by necessity, to remove the drilling arrangement completely and reinsert the same after cleaning,” said Afcons project manager Sukesh Singh, reports Indian Express.

Afcons is also working on the integration of Line 4 and Line 5, as well as six Metro stations - Balkum, Kasheli, Kalher, Purna, Anjurphata, and Dhamankar Naka.

According to Afcons, 9.3 km of the 11.68-km viaduct has already been completed with the superstructure, and more than 60 per cent of the work in all six stations has been completed.

Metro Line 5 is being built in two stages: Phase 1 between Thane and Bhiwandi and Phase 2 between Bhiwandi and Kalyan.

Metro Line-5 from Thane to Bhiwandi to Kalyan is a 24.90 km long elevated corridor with 15 stations. It will provide interconnectivity among the ongoing Metro Line 4 (Wadala to Kasarvadavli), the proposed Metro Line 12 (Kalyan to Taloja) and the existing Central Railway.

The stations on Ghodbunder Road that make up the first phase of Metro Line-5 are Kapurbawdi (an integrated station for Metro 4 and 5), Balkum Naka, Kasheli, Kalher, Purna, Anjurphata, and Dhamankar Naka (Bhiwandi).

MMRDA stated that work on phase II will begin early next year. Thane and Bhiwandi will be linked by the metro.

Thane will benefit from a new mode of transportation with Metro Line 5, which will connect Thane to Bhiwandi and Kalyan. In the past, residents relied on local railways and Bombay Electric Supply and Transport (BEST) buses. The commute will be sped up by the metro line by about 20 minutes.