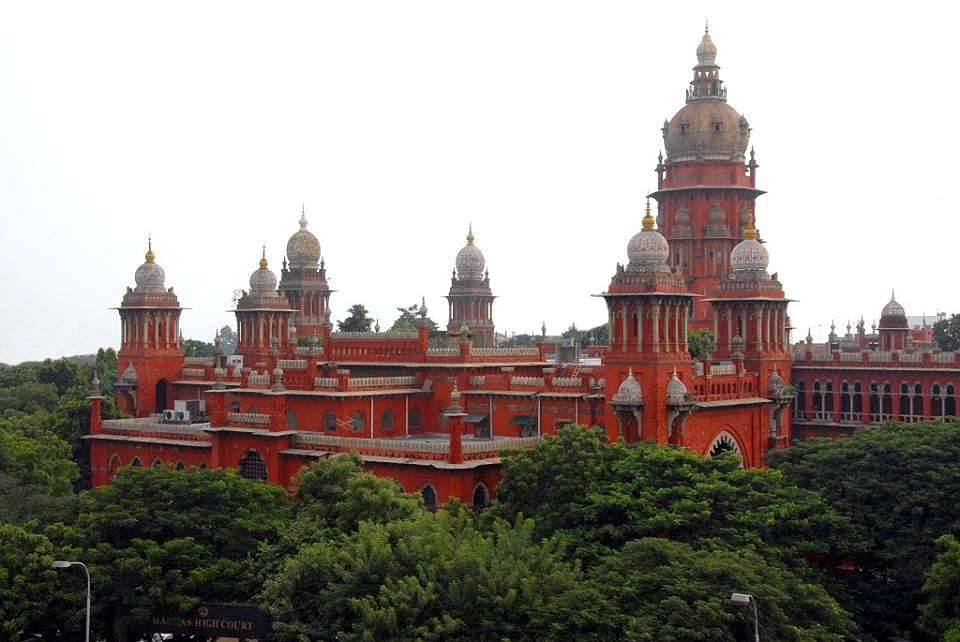 In July this year, a judicial magistrate in Ranchi asked a 19-year-old girl, Richa Bharati, to distribute five copies of the Quran to grant her bail in a case where she allegedly "hurt religious sentiments".

The case against Bharati was that she posted objectionable material on Facebook. The girl was arrested following a complaint from a member of the local Anjuman committee in Ranchi.

In an almost similar case in Tamil Nadu, the Madras High Court has asked a youth, charged with posting objectionable material on Facebook, to pay Rs 25,000 each to a trust run by the Tamil Nadu Muslim Munnetra Kazhagam and an orphanage run by a Christian organisation in Mayiladuthirai (Mayavaram) in Nagapattinam district.

The case against the 26-year-old youth Selvakumar was that he asked those belonging to the Hindu community to boycott cloth stores and garment shops of owners who had not taken part in a one-day closure called by the locals in Mayiladuthurai on 6 February this year.

The closure was called to protest against the murder of V Ramalingam, a Pattali Makkal Katchi worker, by a group of persons belonging to the Popular Front of India (PFI), the parent organisation of the Social Democratic Party of India.

Ramalingam had objected to a couple of PFI members trying to convert Scheduled Caste families to Islam in the Thirubhuvanam village in Thanjavur district. Following this, a group of persons owing allegiance to PFI waylaid and attacked him on 5 February night.

Ramalingam died on the way to the hospital. The case has since been handed over to the National Investigation Agency (NIA), which has filed a chargesheet against 18 persons, all of them associated with PFI.

Selvakumar, in his Facebook post, lamented that not only did the cloth shops and garment shop owners not take part in the one-day closure but they had also sympathised with the killers.

On noting the Facebook posting, the inspector of Manalmedu police station, which is near Mayiladuthurai town, filed a case against Selvakumar, on his own volition.

Aggrieved over the filing of the case, Selvakumar moved the Madras High Court for anticipatory bail. In his petition, the youth claimed that he had reposted the post of another person and it was not created by him.

Selvakumar contended that when the police warned him to delete the post, he had obliged immediately.

The government pleader contended that the posting targeted a particular community and objected to an anticipatory bail to Selvakumar.

Justice C V Karthikeyan then came up with a condition that almost reflects Bharti’s case by ordering payment of Rs 25,000 to the Muslim and Christian organisations.

Hindu Makkal Katchi founder Arjun Sampath, tweeting a news report in a Tamil daily said this was even crueler than what the Ranchi court had ordered Bharti.

A follower of Sampath wondered why Selvakumar was being asked to pay Rs 25,000 to the orphanage being run by the Christian organisation when he had not made any remark against the community!

In the case of Richa Bharti, she refused to accept the judge’s condition for bail. She contended that her posting was only in response to a provocative post by another person.

Subsequently, the court took back the judgment even as the investigating officer asked the judge to do away with the ruling in view of “difficulties in its application”.

The Madras High Court’s conditions will make Selvakumar pay more than what Bharti would have had to spend to buy five copies of the Quran.

We will have to wait and see what Selvakumar does to get anticipatory bail.