694 Indian Students Were In Ukraine's Sumy Last Night, All Have Left For Poltava In Buses: Hardeep Singh Puri 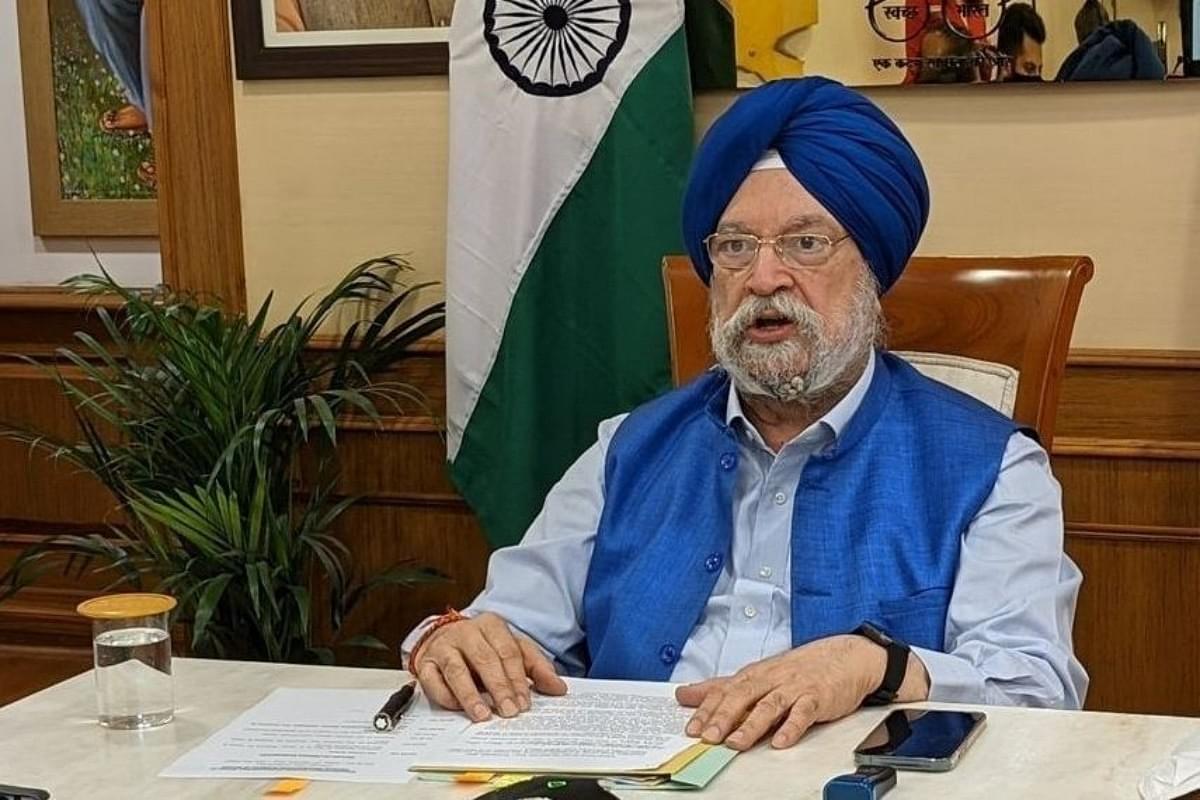 New Delhi, Mar 8 (PTI) Union minister Hardeep Singh Singh Puri on Tuesday confirmed that the evacuation process for Indian students stranded in the war-torn Ukrainian city of Sumy has started and they are being been taken in buses to Poltava.

'Last night, I checked with the control room, 694 Indian students were remaining in Sumy. Today, they have all left in buses for Poltava,' Puri told reporters here.

India has brought back over 17,100 of its nationals from Ukraine so far while Indian students remained stuck in the northeastern city of Sumy with their evacuation dependent on the facilitation of a safe passage by Russian and Ukrainian authorities.