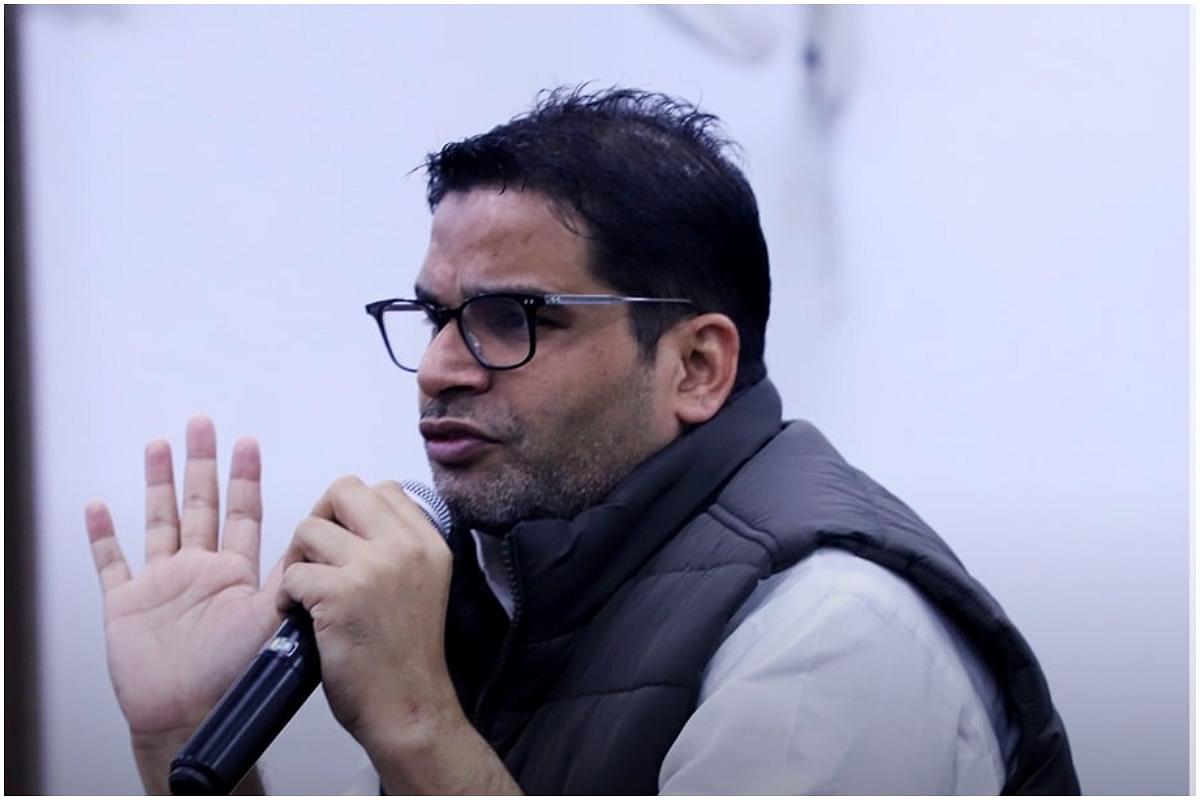 Prashant Kishor, the electoral strategist who has been credited with the victories of many regional parties, including the Trinamool Congress in West Bengal last year, is said to have a 600-slide presentation for Rahul Gandhi on reviving the Congress party’s fortunes. While social media had a ball speculating on whether the Gandhi scion had the patience to sit through all 600 slides, anyone with any understanding of the variables in Indian voter behaviour will understand why PK, as Kishor is known, needs 600 slides to unveil his plans.

In fact, anyone who closely follows election trends will not have any difficulty in guessing what those 600 slides may contain in terms of analysis and strategy for a national election. You may not know the exact details, but you can figure out what the Congress needs to do to come back to power as head of a coalition in 2024.

The primary issue for all political parties is that they need to send out two messages: one macro, and the other micro. While the macro is thematic (Acche din aanewale hain, Phir Ek Baar, Modi Sarkar, etc), the micro is about narrow-casting specific messages to small groups of voters who are important for victory, but whom no party can target just with the overall message. This messaging can be about castes, local issues, pain points, et al. But without it, India’s diversity, in fact even the diversities within states, will work against the central themes. Very rarely does one nationally important theme reverberate all over India. We tend to think that in 2014 one theme — Narendra Modi as the answer to India’s problems — did work, but most of the BJP’s gains were in the north and west.

When you know that India has 28 states, many sub-regions within each state, nine union territories, and thousands of jatis spread thinly all over, a strategy, even if it covers only 15-20 slides per major state, will need something like 600 slides overall.

So here is my best guess about what PK has in those 600 slides.

First, the Congress’s revival strategy will ask the leadership to treat the 2024 election not as a national one, but an aggregate of multiple state elections, with national themes working best in the Hindi belt. Elsewhere, regional themes have to hold centre-stage. The failure to understand this was what cost the BJP the West Bengal election, since PK could easily dub the party as one comprising “outsiders”, a subtlety embodied in the positioning of Mamata Banerjee as “Banglar meye” (Bengal’s daughter). The BJP did not help matters by shouting Jai Shri Ram at its rallies, a cry that did help, but also made it sound like a Hindi belt party. That, a course correction by Banerjee on her pro-minority image, and the BJP’s lack of storm-troopers on the ground (a reality in Bengal politics, which is driven by street power), helped divide the Hindu vote that was crucial to the BJP for putting up a decent show.

So, PK will ask the Congress to treat each state election as needing a separate strategy.

Second, while simple strategies are needed for states in which the Congress and the BJP are in a straight fight (Himachal, Madhya Pradesh, Chhattisgarh, Rajasthan, Jammu region), more complex alignments will be suggested for critical states like Uttar Pradesh, Bihar, Gujarat, Punjab, Karnataka, Andhra Pradesh and Maharashtra. In Kerala and Tamil Nadu, the existing strategies will work for the Congress upto a point, especially in the latter state.

This implies that in states where the Congress is weak, PK will suggest that the party play second or even third fiddle to regional players like the Telangana Rashtra Samiti, (either) Telugu Desam or YSR Congress in Andhra, and to the Shiv Sena and NCP in Maharashtra. Here, the primary objective is to let regional parties take on the BJP, and prevent the Congress from dividing the anti-BJP vote.

In Bengal, Bihar, Uttar Pradesh, and maybe even Punjab, PK will seek some seats to contest for the Congress from the dominant regional parties, in order to ensure that the anti-BJP vote is not divided. Congress will take what it gets from the regional parties. He may even suggest some covert seat alignments in Punjab with the Akali Dal, and the Aam Aadmi Party in Delhi and Gujarat. In UP, he will ask Congress to play third or even fourth fiddle to SP, BSP and one or two sub-regional parties just so that the Muslim vote is decisively cast against BJP across the state.

Third, special alignments will be sought with Muslim parties like AUDF in Assam and AIMIM in Telangana, so that the Congress has these parties to bank on in government formation.

Put simply, the PK strategy will be (1) to retain the strong Congress areas that will give the party a core vote base and 80-100 seats in Parliament; and (2) seal deals, over or covert, with regional parties so that they are all aligned in the task of defeating the BJP, and don’t split that anti-BJP vote, especially the minority vote. With 80-100 seats, the Congress will have a good chance of heading UPA-3, especially if major regional parties like the SP, BSP, DMK, TMC, RJD, Telugu Desam, NCP, CPI(M) and TRS do well enough to get another 100-120 seats. The rest will come from parties with less than 10 seats, and outside support from the likes of BJD and, maybe, even Nitish Kumar’s Janata Dal (United).

PK knows what it takes to win, and if the Congress party knows what is good for it, it will listen. This does not mean the strategy will deliver in spades, for the BJP is not a party that will easily roll over and play dead. And, hopefully, it has learnt a few lessons from the West Bengal defeat on the localisation of its messaging. It needs to be both national and regional in identity.

2024 is going to be a very interesting fight.