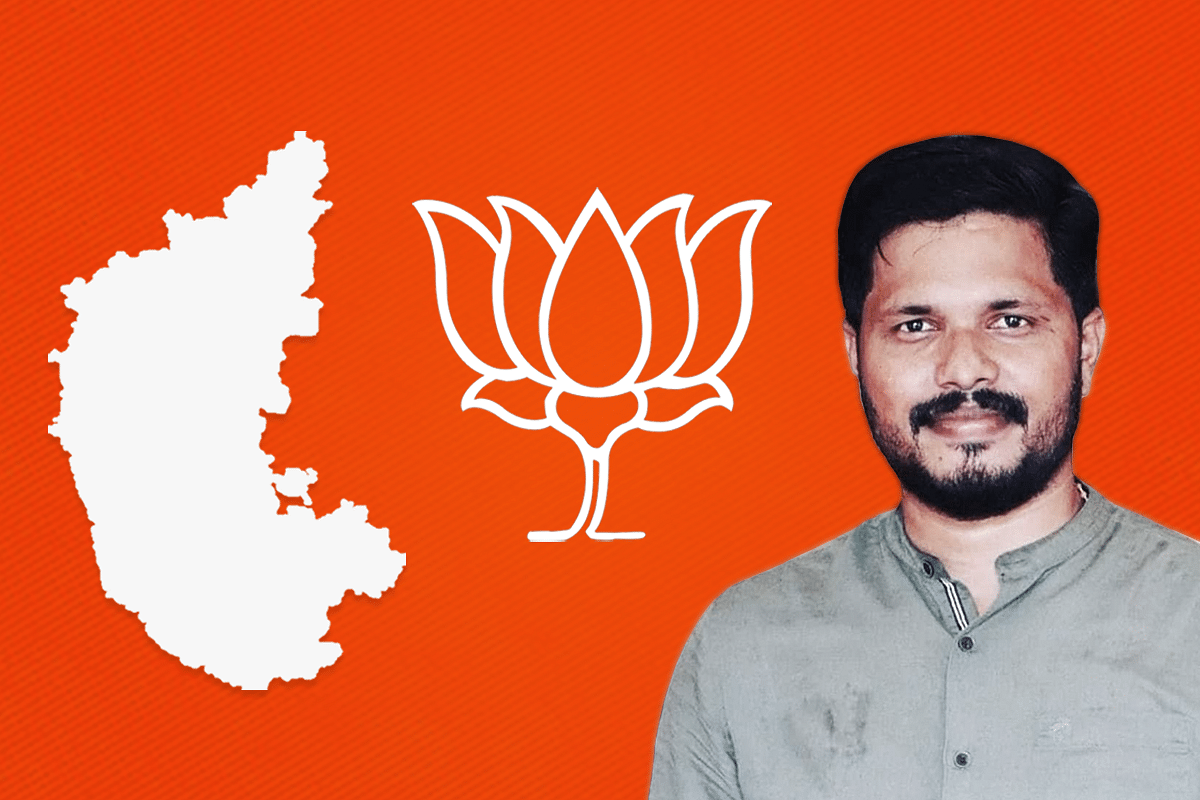 Tension gripped the town as the Vishwa Hindu Parishad (VHP) called for a bandh in Sullia, Kadaba and Puttur taluks to condemn the killing. Shop owners downed shutters on Wednesday in response.

State BJP president Nalin Kumar Kateel's car was surrounded by Hindu activists and BJP workers and Kateel was heckled at Bellare in Sullia taluk. The cars of ministers Sunil Kumar and Angara Sullia were also were also surrounded.

Meanwhile, as per this Indian Express tweet, resignations of BJYM members also started in many parts of Karnataka. The members alleged that the BJP government in the state had failed to protect the lives of party workers.

Earlier, Karnataka Chief Minister Basavaraj Bommai had assured that the culprits involved in the 'heinous act' will be arrested soon and punished as per law.

Home Minister Arga Jnanendra said that the area where the incident took place is close to the Kerala border and police are making special efforts to nab the culprits by establishing contact with senior officials of Kerala Police.

Even so, senior leader and BJP MLA MP Renukacharya posted on Facebook that he will resign if the government doesn't take action against the culprits. "What is the use of being in power if we cannot protect our Hindu workers," he wrote. He is also political secretary to the CM.

He urged his party's government to take action "on the model of Yogi Adityanath’s government."

32-year-old Praveen Nettaru was heading home after closing his shop, Akshaya Poultry Farm, late Tuesday evening when unknown assailants hacked him to death. As soon as he was attacked, he tried to escape and ran but he fell down after a blow on his head, police said.

Local residents immediately informed police, which rushed to the spot and took the blood-soaked Nettaru to the hospital where the doctors declared him brought dead. Nettaru’s body was taken in a procession in an ambulance by activists of Sangh organisations.