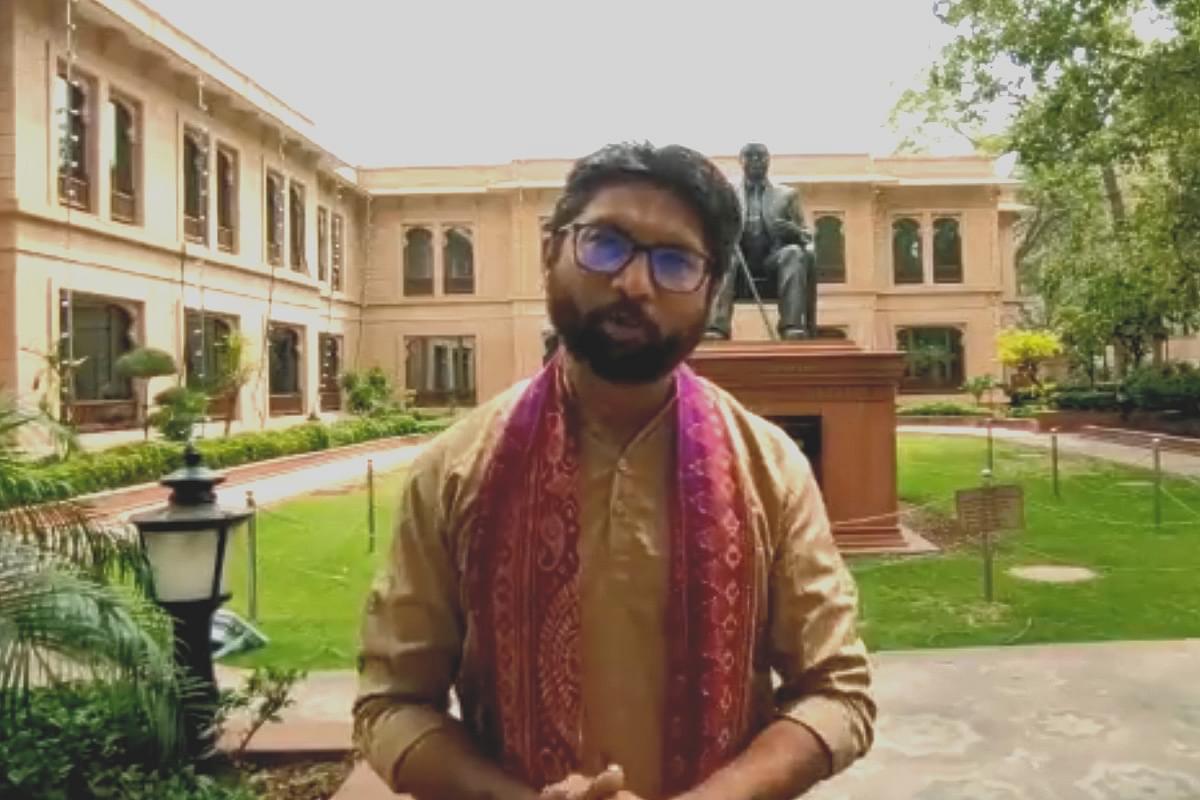 Mehsana, May 5 (PTI) A magisterial court here on Thursday convicted Gujarat independent MLA Jignesh Mevani and nine others in a five-year-old case of holding an 'Azadi march' without permission and sentenced them to three months' imprisonment.

Additional Chief Judicial Magistrate J A Parmar held Mevani and nine others, including NCP functionary Reshma Patel and some members of Mevani's Rashtriya Dalit Adhikar Manch, guilty of being part of an unlawful assembly, under section 143 of the Indian Penal Code.

The Mehsana 'A' division police had lodged an FIR under IPC section 143 against Mevani and others for taking out the 'Azadi march' from Mehsana to Dhanera in Banaskantha district without permission in July 2017.

Reshma Patel, then a supporter of reservation for the Patidar community, was not a member of any political party when she took part in the march.

Of the total 12 accused named in the FIR, one had died, while one is still absconding.