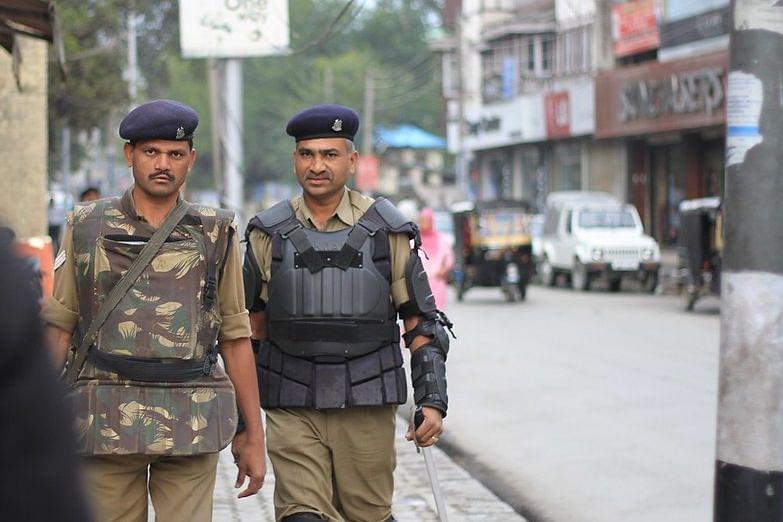 The murder of five migrant workers in Kulgam by suspected extremists probably marks the beginning of a new element in Pakistan’s jihadi terrorism in Jammu and Kashmir.

While 11 non-Kashmiris have been killed in six attacks after the 5 August decision by Parliament to render Article 370 irrelevant, this time all the five killed, plus one injured, were Muslims from Murshidabad in West Bengal. One presumes they are West Bengalis, and not illegal Bangladeshi migrants.

While earlier it seemed as if the terrorists were targeting truck drivers, orchard owners and traders from outside the valley, now it seems clear that they will target even Muslims from outside.

If the earlier attempt was to keep the Kashmir Valley under a terrorist-imposed economic siege and prevent any semblance of normal life, this time the message is more chilling with the killings of Muslims from West Bengal.

This sends a clear message to two sets of people.

One, Kashmiri Muslims are being subjected to an economic blockade so that their hardships increase. The terrorists hope that locals will then be more inclined to blame the government of India rather them for their everyday troubles. This is the Stockholm syndrome all over.

Two, the killings of Muslims from outside the valley is meant both for Kashmiris and Indians, especially those seeking to normalise economic life in the valley. Local Muslims have been indirectly told that they have to acquiesce in the jihadi gameplan or face murder. Muslims elsewhere, already driven to anger over the media-orchestrated lynchings in a few states, will now be asked to view the murder of their own people as linked to Narendra Modi government’s actions on Article 370. The idea is to foment trouble elsewhere in India by making Article 370 about Muslims in general rather than just Jammu and Kashmir.

The Pakistani-backed jihadis will ensure that no normalcy returns, thus allowing ‘Terroristan’ to claim that an entire people are being subjugated and kept under a communications and physical lockdown. That the latest killings happened just when a group of European Union members of parliaments are in Kashmir may not be a coincidence.

Clearly, this is a major challenge for the Modi government. It has to meet the challenges on three fronts.

#1: Diplomatic. While India should not normally kowtow to biased Western demands on Kashmir, we do need to make our stand clear to lawmakers in the US, European Union and elsewhere. A major diplomatic offensive is called for to make our side of the argument clear.

#2: Security. It is likely that Pakistani agents and our own biased (‘left, secular’) media will try hard to fish in troubled waters. This means the government’s media outreach and counter-strategy must be proactive and quick. It would help if occasional incidents of lynching are controlled quickly and action taken fast. From past instances, it seems that Jharkhand, Uttar Pradesh and Bihar are the most vulnerable states for this kind of mob violence. At the same time, instances of violence against Hindu groups and organisations – the gruesome murder of Kamlesh Tiwari is one such instance – also need to be disseminated fast so that media knows the whole truth and not just what it chooses to believe.

#3: Dialogue. A dialogue with Muslim groups needs to be organised, so that their real complaints are addressed even as there is no appeasement. This outreach is important to send the message that they are not being targeted. But, equally, they need to be told clearly that the violence is not one-sided at all with the above data being shared with all reasonable-minded Muslim groups. This outreach is particularly important in the context of the forthcoming Ayodhya verdict in November. Whichever way it goes, it is bound to create Hindu-Muslim tensions. The government should have a strategy to deal with the fallout. The last thing one needs is loud-mouthed groups making triumphalist claims or threats, the latter in case the case goes against Hindus.

The law and order machinery needs to be on top of the situation before the verdict.

We have to avoid the very thing the jihadis are trying to ensure by targeting all non-locals in Kashmir: create enough provocations in order to let communal tensions boil over.