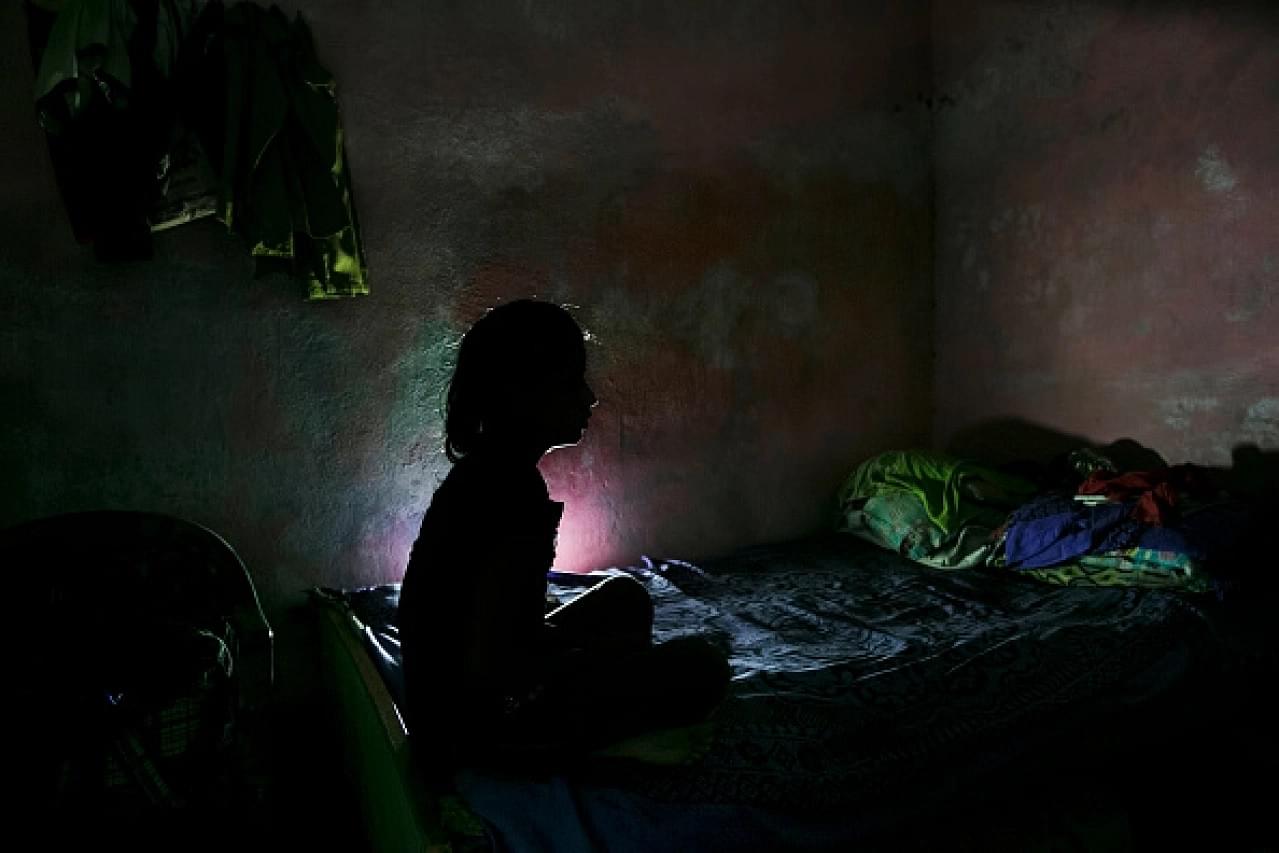 Kidnapping of a minor girl and the police apathy.

What good is the stringent POCSO (or Protection of Children from Sexual Offences) Act if the police, out of ignorance of law or a lackadaisical approach to performing its duties, fail to invoke it in crucial cases?

This failure on the police's part in dealing with heinous crimes of kidnappings of minor girls has come to light yet again, this time in the mega city of Mumbai. Let alone invoking POCSO, the police seem to have gone out of its way to shield the accused from its provisions.

As the girl in this case happens to be a Dalit Hindu, the Mumbai police have now come under the scanner of the National Commission for Scheduled Castes (NCSC).

On 14 March, a minor girl went missing from Ghatkopar area. When she did not return all night, her parents approached the Ghatkopar police station the next day to file a first information report (FIR). The police registered it but messed up the case at this very first level.

The police did not add the name of the accused, Akhtar Sheikh, in the FIR despite the girl's mother naming him as a suspect repeatedly. The mother's statement recorded in the FIR simply says that her daughter, aged 17 years, went without her will after being lured by an "unknown person".

The police also did not add the POCSO Act despite the victim being a minor. The girl remained missing for four days.

The girl's mother told Swarajya over the phone, "the police officer who took up my case shouted at me. She said it's because of people like us that they have to run around because we can't take care of our children. She simply ignored Sheikh’s mention."

The girl’s mother, who works as a housemaid, told the name of the officer as sub-inspector Sheetal Kanadkhedkar (the officer is now facing the ire of NCSC as mentioned later in the report).

The girl was recovered on 19 March after which the police sent her to a juvenile home, where she continues to stay till date. The mother said that she is allowed to meet her daughter once in three-four days.

"My daughter has been revealing details slowly. She told me that Akhtar Sheikh first kept her overnight in a dargah and then at a friend's house for three days,” the girl’s mother said.

However, even after the girl was found, the police did not add the accused's name in the FIR.

"When we went to the police station again after her recovery, asking for further action to be taken in the matter, Sheetal accused us of making it a Hindu-Muslim issue. She refused to add his name again," the mother said.

Sheikh was arrested only after 10 days on 28 March, as revealed by Mumbai police in a recent tweet on the matter, and soon got out on bail.

The case did not find any mention in the local media. On 14 April, a Twitter user and activist wrote about it in a series of tweets. He shared a concern expressed by the girl's parents — that the girl would turn 18 next week on 22 April, and if the accused elopes with the girl now, the parents would "lose their daughter permanently".

A Hindu minor girl was kidnapped by Akhtar Shaikh on 15th March from Ghatkopar, Mumbai. Girl's family is extremely poor with Father doing some menial job and Mother working as housemaid. (1/n)

The mother told Swarajya, "it's evident that Sheikh lured the girl into going with him. What if he takes her away again after 22 April? She will be forced to give her consent and, as a major, we will have no hope of getting her back."

A rights organisation named Agniveer took notice of the case and escalated it to the NCSC. On 15 April, the commission sent a letter to the Mumbai police (a copy of which is with Swarajya), pulling it up for ignoring the due process.

The lapses include not invoking POCSO, not invoking SC/ST Act, giving the matter to a sub-inspector when the law clearly states that such cases are to be handled by a DSP or ACP level officer, and not recording the victim's statement under Section 164. The commission has asked the Mumbai police commissioner to respond in the matter.

It’s safe to say that the police shielded the accused from the POCSO provisions. A local activist named Sitaram Juwatkar told Swarajya that when he learnt of the matter, he went to the police with the girl’s mother on 2 April, asking for POCSO to be added in the FIR. “Sheetal simply refused. She said we shouldn’t escalate the matter now that the girl has been found,” he said.

This is not the first time that the police have shown such indifference and callousness in matters of kidnappings of minor girls, especially when the accused is from a different religion. This correspondent has earlier detailed two cases — one from New Delhi and one from Uttar Pradesh — where minor girls were kidnapped in a similar way but the police, in both cases, refused to add the accused’s name and POCSO ACT in the FIRs.

As in the Ghatkopar case, the police in the Delhi case too had dropped the accused’s name arguing that it would become a “Hindu-Muslim” and “communal” matter.

It was only after the cases went to NCSC that necessary action was taken.

This is a developing story.