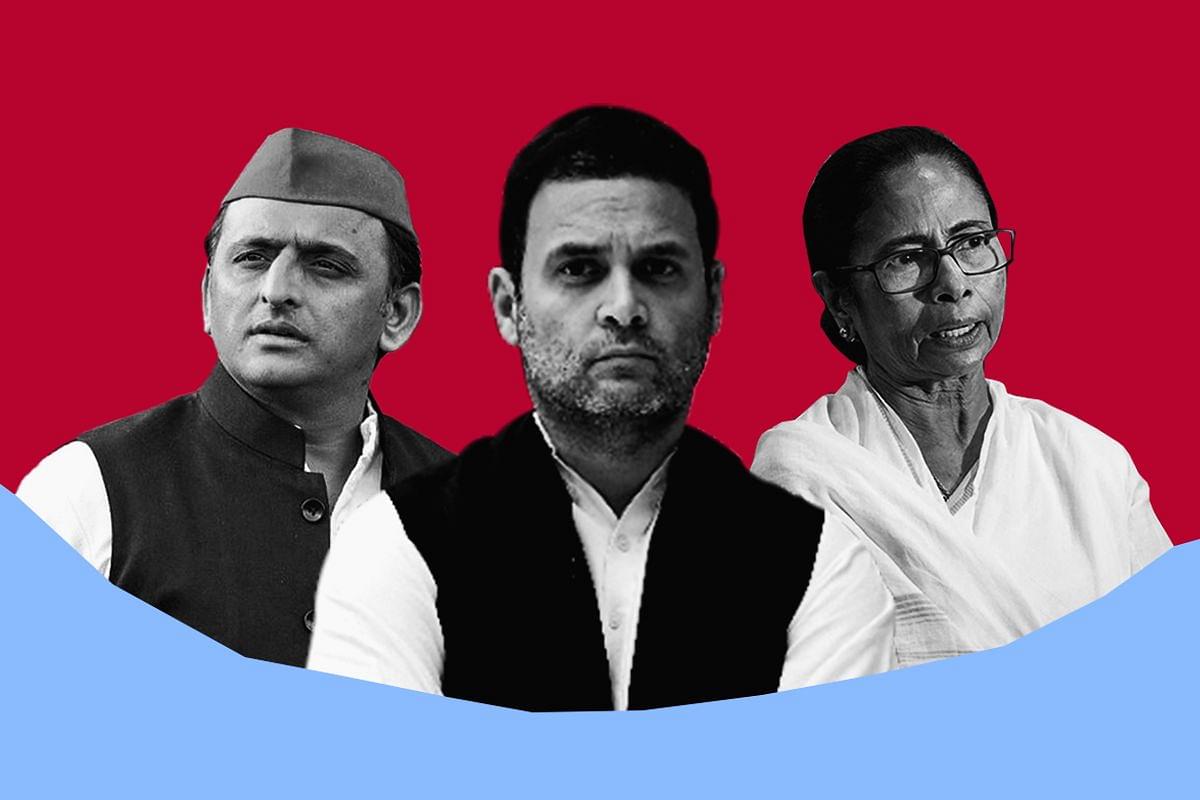 Secularism, at its core, means treating all religions as absolute equals. By that definition India abandoned secularism shortly after Independence. Minorities were allowed to keep their personal laws. The majority was not.

It wasn’t always like this. Historically, India has given refuge to persecuted Christians, Jews and Parsis. They suffered no discrimination. Hinduism is not a codified faith. It is like a sponge that absorbs other faiths even when they come as conquerors, as Islam’s armies did from the 700s.

The powerful Mughal Empire was so integrated into India’s secular ethos that in the seventeenth century it cut its umbilical cord with the Ottoman Caliphate, to which every other Islamic sultanate paid tribute, adopting India as its permanent home. The British took India’s innate secularism by the scruff of its neck and carved deep cleavages between Hindus and Muslims.

Even sport did not escape the malignant sectarianism. The Pentangular cricket tournament, for example, pitted teams composed exclusively of Hindus, Muslims, Catholics and Parsis against one another. In politics and society, divide and rule eroded India’s natural secular instinct.

After Partition, prime minister Jawaharlal Nehru recognised that the knife the British had driven through Indian secularism, wounding it deeply, could only be healed by leaning the other way: giving Muslims who had stayed on in India the confidence that they would be treated fairly. The intent was noble. In practice, it began India’s journey down the slippery slope of faux secularism.

When you lean towards one faith, however pure your intent, you will lean away from another. For the next 50 years India practised secularism in name. A self-serving ecosystem soon sprung up. It had three principal actors: secular politicians, community leaders and 'liberal' civil society.

Politicians used secularism as a political weapon. Muslims were an attractive demographic: they lived in clusters and voted in clusters. Politicians exploited them systemically. Fear of the 'other' was planted in them. They voted overwhelmingly for the Congress nationally. In the states they voted for the Samajwadi Party, Rashtriya Janata Dal, Nationalist Congress Party, Trinamool Congress and All India Majlis-E-Ittehadul Muslimeen.

The second element in the secular ecosystem was community leadership. It suited religious leaders to keep their flock together, in constant paranoia, and under close watch. There was no attempt to empower or educate.

The third element in the ecosystem – liberal Hindu civil society – gave enthusiastic support to the secular project. Activists, lawyers, journalists and academics did not realise that they were playing with political fire until it was too late.

An abiding weakness of Hinduism is internal fissures. Of India’s one billion Hindus, a quarter are Dalits. They have, for centuries, been targets of a caste-based hierarchy. Together with a narrow slice of educated, liberal Hindus, Dalits form a third of the Hindu vote.

That leaves the broad middle of the Hindu pyramid vulnerable to ministrations from an alternative political force. That force emerged in the shape of the Bharatiya Janata Party (BJP). It inveigled its way into the Indian mainstream in the 1990s and has since captured the middle of the Hindu demographic pyramid.

The big electoral swing away from the Congress since 2014 has come from moderate Hindus disillusioned with the diet of faux secularism they have been fed for decades. The biggest causalities in the secular project are Muslims, many intensely patriotic but suspect in the eyes of even moderate Hindus.

Instead of empowering Muslims and integrating them into the mainstream of Indian life, the corrosive secular ecosystem has created a community that both the Sachar Committee and Misra Commission identified as economically more backward than Dalits.

Muslims find it difficult to get jobs. They still live, 73 years after Independence, in clusters and still vote in clusters for political parties that have betrayed them. Their religious leaders continue to exploit them. And liberal secularists fail to expose the practice of fraudulent secularism that does not empower or educate Muslims but cynically instils in them fear and grievance.

India’s 200 million Muslims could be an economic asset. Yet, Muslims are largely absent from India’s buzzing start-up universe. They could be a security asset. The vast majority of Indian Muslims have rejected the lure of Islamist terrorist groups.

India needs a secular revolution that removes all public displays of religiosity. The BJP has been quick to exploit the public anger against decades of a false secular narrative.

That has allowed it to engage in an exhibition of religiosity we saw during the ground-breaking ceremony for the construction of the Ram Mandir in Ayodhya. By propagating a fraudulent version of secularism for decades, secularists have normalised exhibitions of religiosity across faiths that in a truly secular country would be impermissible.