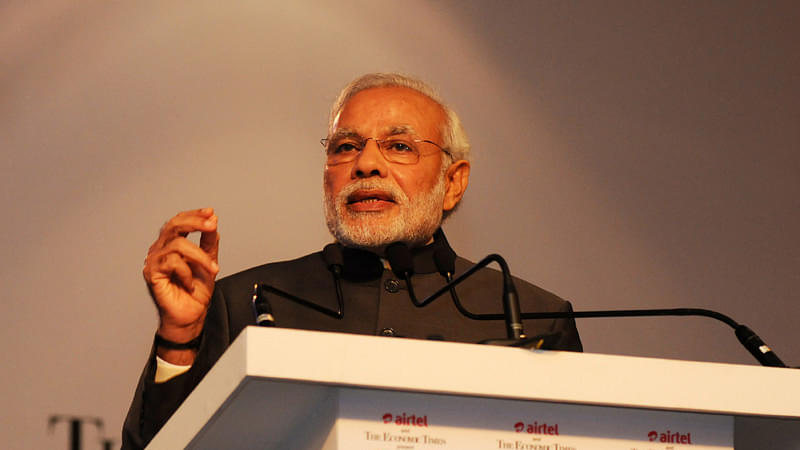 The government recently enforced premature retirement of 33 revenue officials, including seven from the coveted Indian Revenue Service (IRS). This was followed by the dismissal of 72 officials from the same department. Minister of State for Finance, Jayant Sinha termed it a “historic” action on Twitter. Those in the know are aware that this is not going to stop. Every secretary has been asked to furnish a list of non-performing officials.

Undoubtedly, the message to the government officials is clear: They cannot continue to wield their clout and avail all benefits of the job without returns in terms of performance.

Prime Minister Narendra Modi has been repeatedly stressing on small, day-to-day reforms in administration — most of them focused on ensuring governance while at the same time simplifying processes and procedure for the ordinary citizen.

One of the first announcements that Modi made after assuming office was allowing self-attestation, thus ending the cumbersome and often frustrating process of authenticating documents for seeking admissions, jobs, scholarships, etc. So far 53 central ministries and 27 states and union territories have issued orders for self-attestation and self-certification.

What has come as a real big relief to young men and women is the decision to do away with interviews for lower grade jobs. The Prime Minister has emphasized on several occasions that he is aware how youngsters from lower middle class families work hard and excel in the written exams but fail to compete with other candidates in English-speaking, presentation or grooming.

Only a leader, who has made it to the highest office from as humble a background as Narendra Modi, can feel what a candidate goes through in such a situation.

Such initiatives exhibit Modi’s vision of linking government job benefits to performance and at the same time giving a leg up to the needy hardworking who are at the bottom of the pyramid.

Implementing these far-reaching moves has not been without its share of hurdles. The decision to do away with interviews has invited expected resistance from various quarters. The naysayers include bureaucrats as well as politicians in the opposition. There have been murmurs from BJP chief ministers, too, about how the new rules may prevent them from ‘doing their bit’ for party sympathizers. However, the message from the Centre (read PM) is clear: the reforms are meant to empower the poor and must continue at any cost, with or without political dividends.

Working silently but surely, the government has moved forward in this area of administrative reforms with clarity and commitment. These moves have been strengthened by efforts to make the bureaucracy more responsive towards the weaker, the oppressed and the deprived sections of society. According to the data accessed from the Prime Minister’s Office, nearly 8 lakh out of the almost 9 lakh grievances were redressed by the government between March 2015 and February 2016.

To make the best of global initiatives, the government has signed MoUs with seven countries for “capacity building of officers”. A partnership has also been forged with the UNDP on the project “Strengthening of Public Administration and Governance”. The focus of the partnership is improving India’s ranking in the UN e-governance index.

For the first time, it is not just action on the shirkers that made news but awards for the performers, too. Ten proud officers were given excellence awards on 21 April for extraordinary success in implementing the flagship programmes of the government in some of the most backward districts of the country. This marked a special feature on the Civil Services Day, which remained, at best, a ritual event till recently.

Results of the government’s reforms have started showing. Complaints about Jan Dhan Yojana, issues in procurement of MUDRA loan and other such matters have been redressed with exemplary speed. The government’s electronic platforms like MyGov.in, the Narendra Modi mobile application and social media platforms have presented a picture of a government that believes in devising policies keeping people in mind and acting on their feedback.

One hopes that the government will start appointing professionals to key positions in the Ministries soon.

The author is a journalist and Adviser, Prasar Bharati.