Will Feroze Varun Gandhi Be An Ideal CM Candidate For Uttar Pradesh? 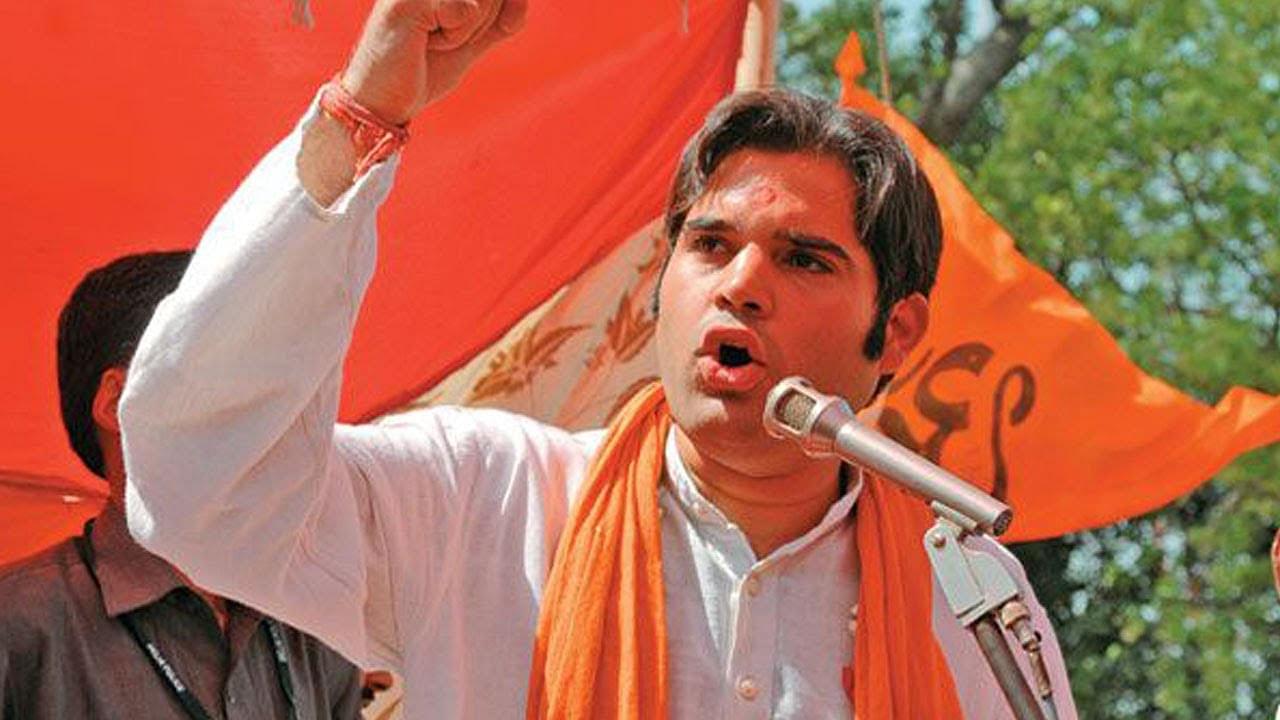 Should Varun Gandhi be projected as the CM candidate for Uttar Pradesh?

Should Varun Gandhi be projected as the CM candidate for  Uttar Pradesh?

The BJP’s defeat in the Bihar Assembly elections has brought to a screeching halt the once seemingly unstoppable Modi Wave that had helped the BJP emerge victorious in the state assembly elections of Maharashtra and Haryana.

Prime Minister Narendra Modi, no doubt continues to remain a formidable force and a much revered leader in the eyes of those many who gave him their mandate in 2014. But when a political party’s election campaign proves to be unsuccessful in two major state elections (Delhi and Bihar), there is enough reason for the said political party to consider altering strategy in future election campaigns.

It is now time for the BJP to look and plan ahead. The loss in Bihar will no doubt negatively impact the ability of the Narendra Modi led NDA to fulfill its legislative agenda. This makes it all the more vital for the BJP to adopt the right campaign strategy in its approach to the upcoming five Indian state assembly elections; the most important of which is undoubtedly the State Assembly elections of Uttar Pradesh to be held in 2017.

Even the most inexperienced of political observers in India would be able to affirm, that the 2017 state election results of Uttar Pradesh will provide us with a more than fair indication of which way the political wind is blowing in our country; and the results are therefore bound to also have a profound impact on the fate of the Narendra Modi led NDA Government’s future when India goes to the polls in 2019.

It is thus advisable for the BJP to reinvigorate its party cadre and national support base by projecting a viable and exciting Chief Ministerial face to represent it in its campaign for the UP State Assembly elections.

A few prominent names from Uttar Pradesh that come to mind when considering the options on offer for this task, include the names of Rajnath Singh, Yogi Adityanath, Mahesh Sharma and Feroze Varun Gandhi, among others.

In my opinion, from the perspective of seeking to infuse a certain freshness and enthusiasm to the spirits of the BJP cadre and national supporters, after the Bihar debacle, the choice of Rajnath Singh as the Chief Ministerial face for Uttar Pradesh would likely be viewed as a cautious and conservative one; as one could, I suppose, make an argument for seeking to project a younger and more cosmopolitan candidate from the BJP for the job.

The incumbent Chief Minister of Uttar Pradesh, (with his formidable caste and religious vote bank support) is himself a young leader. The BSP supremo Ms. Mayawati’s popularity among the Scheduled caste voters in UP is not likely to be seriously challenged by a Thakur face like Rajnath Singh. Further, with the Brahmin vote in UP unlikely to be consolidated in the absence of a strong Modi Wave, projecting Rajnath Singh as a CM candidate may well prove to be a move that does not yield the desired election results for the BJP.

Out of the three remaining names mentioned above, Yogi Adityanath and Mahesh Sharma, both faces associated with hardline Hindutva, have unfortunately been part of the Post-Modi ‘intolerance’ narrative spun by the media in our country. But at the same time the remarks of these two BJP politicians (pertaining to Shahrukh Khan’s statement on intolerance in India and prior to that on the unfortunate Dadri incident), one must be willing to acknowledge, were not made in particularly good taste.

And I fear that the nedia in India with the tacit support of certain “intellectual elites” at the present moment is engaging in and is likely to continue to engage in what can only be described as biased political propaganda of the worst kind. The reckless rhetoric of the sort we’ve heard from the above mentioned two BJP leaders only adds fuel to the fire of that fear psychosis.

The last among the four names discussed, is that of the 35 year old BJP Member of Parliament from Sultanpur, Feroze Varun Gandhi. The first thing one is reminded of when someone mentions the name Feroze Varun Gandhi (apart from his share in the Nehru-Gandhi legacy) is the alleged hate speech that he made in the run up to the Indian General elections of 2009.

This speech had got him into some trouble with the law when the then UP Government under Mayawati chose to invoke the National Security Act against him. This later came to be revoked pursuant to a Supreme Court directive to the Uttar Pradesh Government.

What followed after a few years was Varun Gandhi’s complete exoneration from all criminal charges levelled against him in connection with the alleged Hate Speech, by a court in Pilibhit. This no doubt established, from a legal perspective at least that Varun Gandhi could no longer be accused of having made the said alleged hate speech.

Moreover Mr. Varun Gandhi seems to have evolved a great deal as a politician since 2009. A glimpse at his low profile career post the alleged hate speech would in itself reveal his conscious and sustained effort to distance himself from the hard-line Hindutva agenda. His speeches, newspaper columns and media interactions since then being squarely focused on social welfare and developmental issues; issues which he arguably addresses with some eloquence and sound perspective.

But Varun Gandhi hasn’t done himself any favours with his perceived standoffish attitude towards the present BJP party leadership. That he was out of favour with BJP President Amit Shah was something that became rather evident when he was dropped from the post of General Secretary of the BJP’s National Executive Committee. This was a move that was viewed as an attempt to discipline Varun Gandhi for his allegedly disrespectful remarks regarding the ‘okay’ crowd turnout at a rally addressed by Narendra Modi in Kolkata in the run up to the General elections of 2014.

Another reason cited for his removal as General Secretary from the BJP’s National Executive Committee was the apparent eagerness of his mother Maneka Gandhi who is believed to have remarked that the only way Uttar Pradesh could improve would be if Varun Gandhi would be made Chief Minister of the State; a statement which was rumored to have irked the President of the BJP enough to contribute towards his decision to drop Varun Gandhi as General Secretary of the National Executive Committee of the BJP.

Maneka Gandhi’s favourable bias towards her son notwithstanding, Varun Gandhi certainly does possess certain attributes that might make him a dark horse worth betting on in the Uttar Pradesh. A two term winning Member of Parliament from Uttar Pradesh, Varun Gandhi seems comfortable both in the air-conditioned television studios of New Delhi and also in the rough and tumble of election campaigns in the Hindi heartland. His famous surname coupled with his sound understanding and grasp of social and developmental issues concerning Uttar Pradesh and India is also something that becomes evident from his addresses both in Parliament and outside of it.

Also from the point of view of seeking to win elections, which is after all what political parties are in the business of doing, it could be argued that Varun Gandhi may just be the ideal BJP candidate when it comes to cutting across caste lines in Uttar Pradesh.

The factors that go against him however are his independent/rebellious streak and perceived reluctance to wholeheartedly throw his weight behind a Narendra Modi led BJP; something that has put him out of favour with the party leadership. But perhaps it’s also time for the party leadership to be magnanimous and consider Varun Gandhi as a possible candidate; because a mandate of the kind the BJP received in 2014 is a rare occurrence. It would be a pity if the same is squandered away for want of momentum in 2019; something that could be built up by giving Varun Gandhi an opportunity; an opportunity that would likely create a buzz if not entirely change the electoral dynamic in Uttar Pradesh.