Will Himachal See A Close Contest Between Congress And BJP? Here's What You Need To Know About Elections In HP 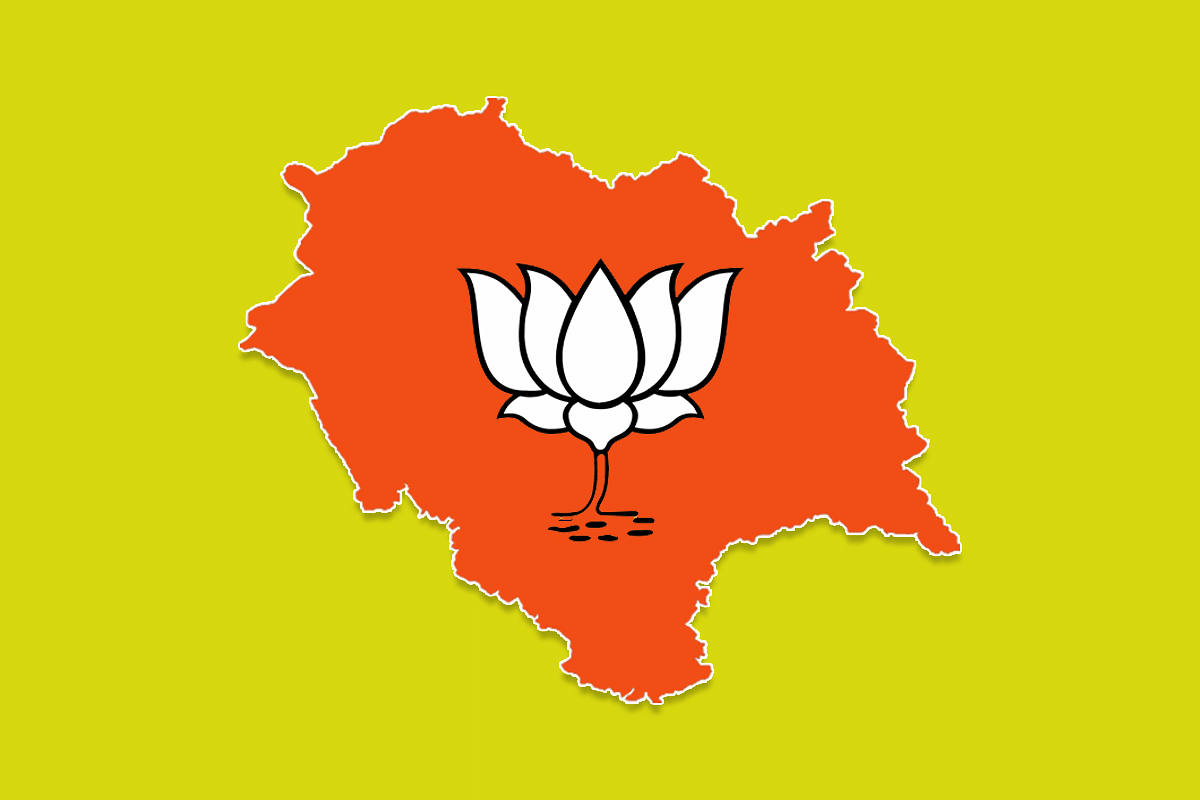 According to exit polls of Himachal Pradesh elections, a close contest between the BJP and the Congress seems on the anvil on the counting day.

Chief Minister Jairam Thakur of the Bharatiya Janata Party (BJP) is hoping to create history in the state by securing a second successive term, an unlikely event in the politics of the hill state.

Congress, however, too is looking to make a comeback.

The third player in the fray is Aam Aadmi Party. While the AAP started its campaign in the state with much fanfare, it fizzled out by the time of polling and the party focussed on Gujarat exclusively.

In the run-up to the polls, Swarajya undertook an in-depth analysis of the overall ground situation in Himachal Pradesh.

In order to put the current elections in a wider perspective, we glanced through the electoral history of the state, which was not without its share of surprises. For example, did you know that a nascent Bharatiya Janata Party (BJP) made its first major splash in HP, in 1982, and nearly won there that year?

What was the tipping point in Himachal Pradesh’s politics that allowed the BJP to create ripples in an otherwise Congress stronghold?

Read an electoral history of Himachal Pradesh in maps for more such fascinating facts.

Now, before we head to the counting day, we urge you to go through the five key takeaways from the exit polls of Gujarat and Himachal Pradesh assembly polls.