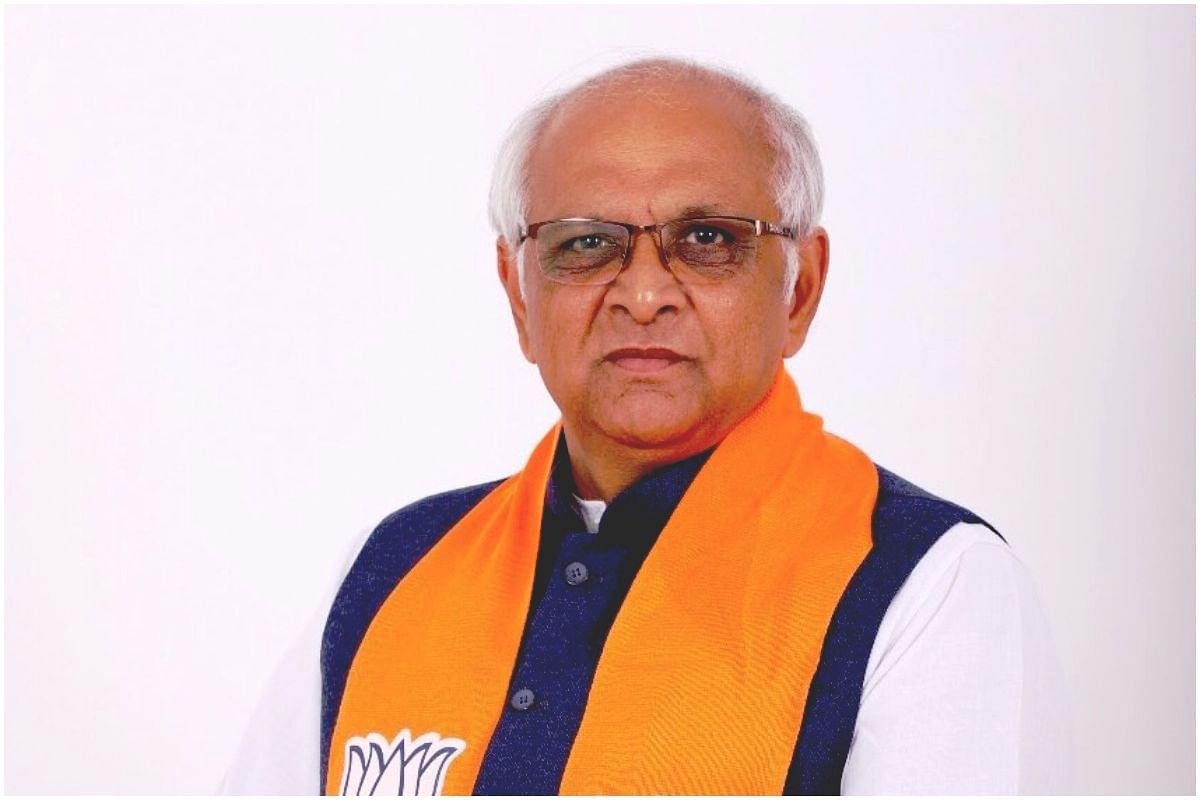 Ahmedabad, Nov 4 (PTI) The Gujarat government has reduced the Value Added Tax (VAT) on petrol and diesel by Rs 7 per litre each, according to the Chief Minister's Office.

The decision was announced hours after the Centre cut excise duty on petrol and diesel on Wednesday, and the new price came into effect from midnight, the CMO said in a statement issued late at night.

'Chief Minister Bhupendra Patel has announced to reduce the prices of petrol and diesel in Gujarat by Rs 7 per litre,' the statement said.

Chief Minister Patel took to Twitter to thank PM Modi for the decision to slash the excise duty on petrol and diesel.

'The people of Gujarat thank Prime Minister Narendra Modi for his Diwali gift by taking a public-oriented decision to reduce the excise duty on petrol and diesel by Rs 5 and Rs 10 per litre, respectively,' he said. PTI KA GK GK