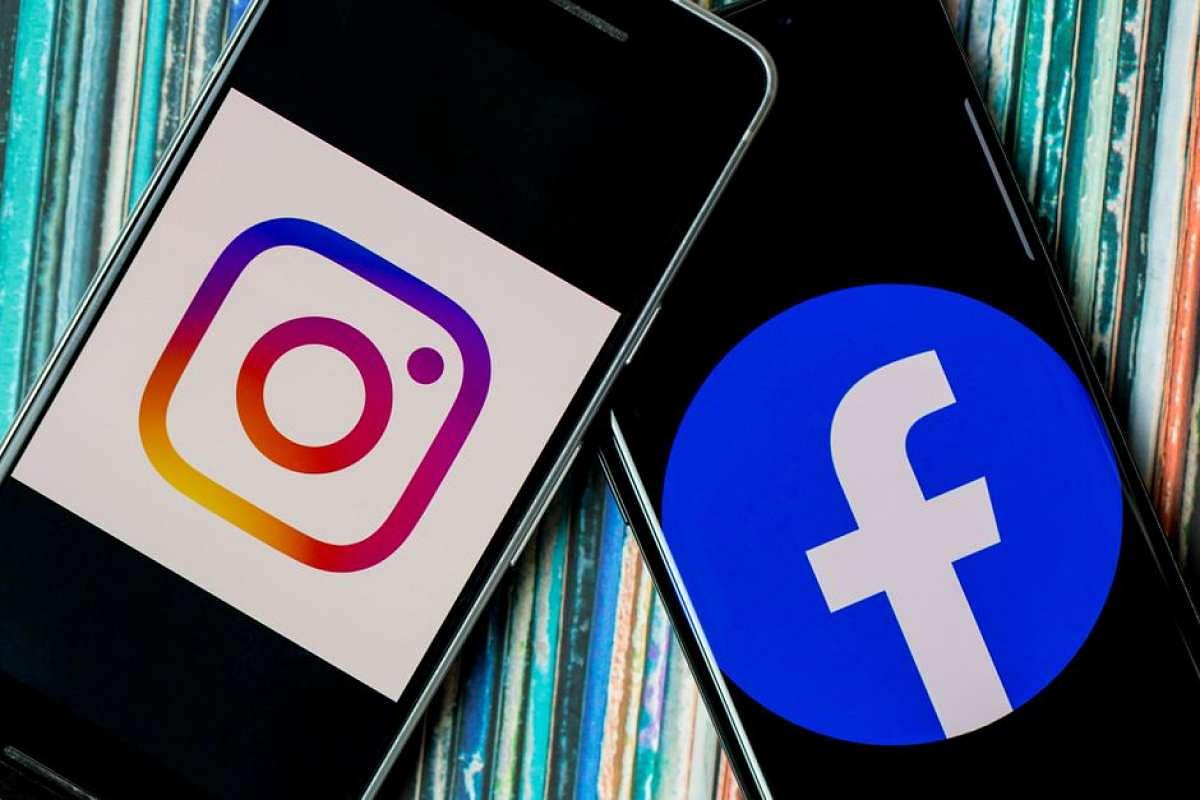 Srinagar, Feb 8 (PTI) Facebook and Instagram have blocked the handles of Chinar Corps, the Indian Army's strategically located formation in the Kashmir valley, for over a week now and have not responded to the official communication in this regard, officials said on Tuesday.

The pages on Facebook and Instagram were created to negate the lies and propaganda flowing from across the border and also to apprise people of the real situation in the Kashmir valley, an official said.

A senior official, speaking on condition of anonymity, said the matter had been taken up with the authorities concerned in Facebook, but so far there has been no response from their side.

'A link you followed may be broken, or the page may have been removed,' read the messages on both Facebook as well as Instagram pages of the Chinar Corps, a popular name of XV Corps of the Army in Kashmir.

There was no immediate response from Facebook and Instagram, which are a part of the same company.

The two social media websites remove a page if it does not follow the rules and regulations laid by the company or if people report about it.