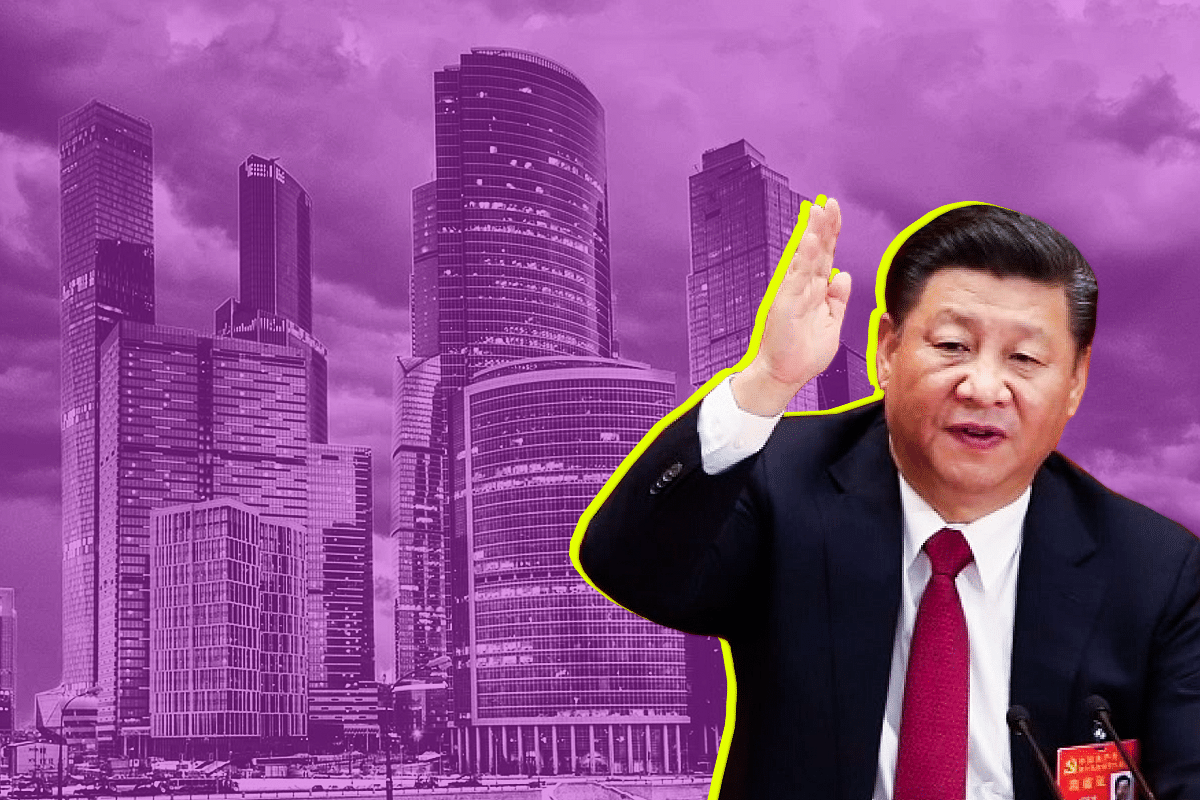 The Chinese property market is in midst of a crisis. Real estate prices have sharply corrected and property buyers have hit the roads to protest against incomplete projects by developers.

Data is backing up signs of an ominous state of the real estate market.

According to a survey by China Index Academy (CIA), one of the largest independent real estate research firms, prices in 100 cities dropped for the fourth straight month in October at 0.01 per cent MoM, while September saw the number at 0.02 per cent.

Floor area sales fell in 100 cities by 20 per cent YoY. Chinese real estate giant Evergrande repeatedly failed to pay up overdue coupon payments since beginning of 2022, and that was followed shortly after by Kaisa Group Holdings.

Add to this the fact that real estate accounts for nearly 30 per cent of Chinese GDP, and we are clearly staring at a worrisome scenario. After all, a 20 year boom has caused Chinese property market to be the single biggest asset class in the world worth a staggering $50 trillion!

So, what caused such a turmoil in the world’s second-largest economy?

Reasons for crisis: The liquidity crisis in the property market of China was triggered in August 2020, when the government introduced a regulatory requirement called “Three Red Lines” for property developers.

These stipulated that real estate companies adhere to the following:

The main purpose of the above regulations was to deleverage the real estate firms. A quick look at the property firms listed in Mainland and HK Stock exchanges would reveal that most of them would have crossed at least one of the three red lines.

As an example, for 2020, average liability to asset ratio for these firms was roughly 75 per cent and net gearing ratio about 1.4. Both these were outside of the red lines.

Once the regulations came to the fore, most of the investors shirked from buying into the real estate stocks, while banks and FIs chose to freeze lending. Thus, both debt and equity financing took a severe beating for these firms, resulting in a complete market freeze.

This was in a way reminiscent of the financial crisis of 2008.

Real estate demand in China had spiked up primarily due to urbanisation and increasing consumer demand.

However, a fall out of this steep rise in urbanisation and demand led to prices getting escalated. In 2020, average price-to-income ratio in China’s 50 cities was 13.4 (meaning house prices = 13.4 X average income).

US in comparison stood at 7.4 in 2021. The other reason partially for heightened price was speculation in real estate prices, given property comprises roughly 60 per cent of total household assets in China.

Such high property prices can slow down urbanisation, have a crowding-out impact on consumption, and exacerbate the rich-poor inequality. The government had naturally to intervene.

Chinese President Xi Jinping has oft repeated that “Houses are for living in, not for speculation”. The clampdown courtesy “Three Red Lines” that ensued led to the present turmoil in China’s real estate market.

Can India benefit from this?

The answer to the above question is a resounding yes. A few key reasons will help India make the most of this Chinese crisis. They are as below:

Benefits for Indian steel industry: The steel sector in China is heavily reliant on real estate sector, and as per one estimate, around 30 per cent of steel mills may be headed to bankruptcy given the turmoil in real estate space.

The Dragon is clearly in distress. Time for the Cheetah to make a prowl and capture the opened-up space.