Explained: How Does UK Plan To Replace Beijing-Backed Confucius Institutes? 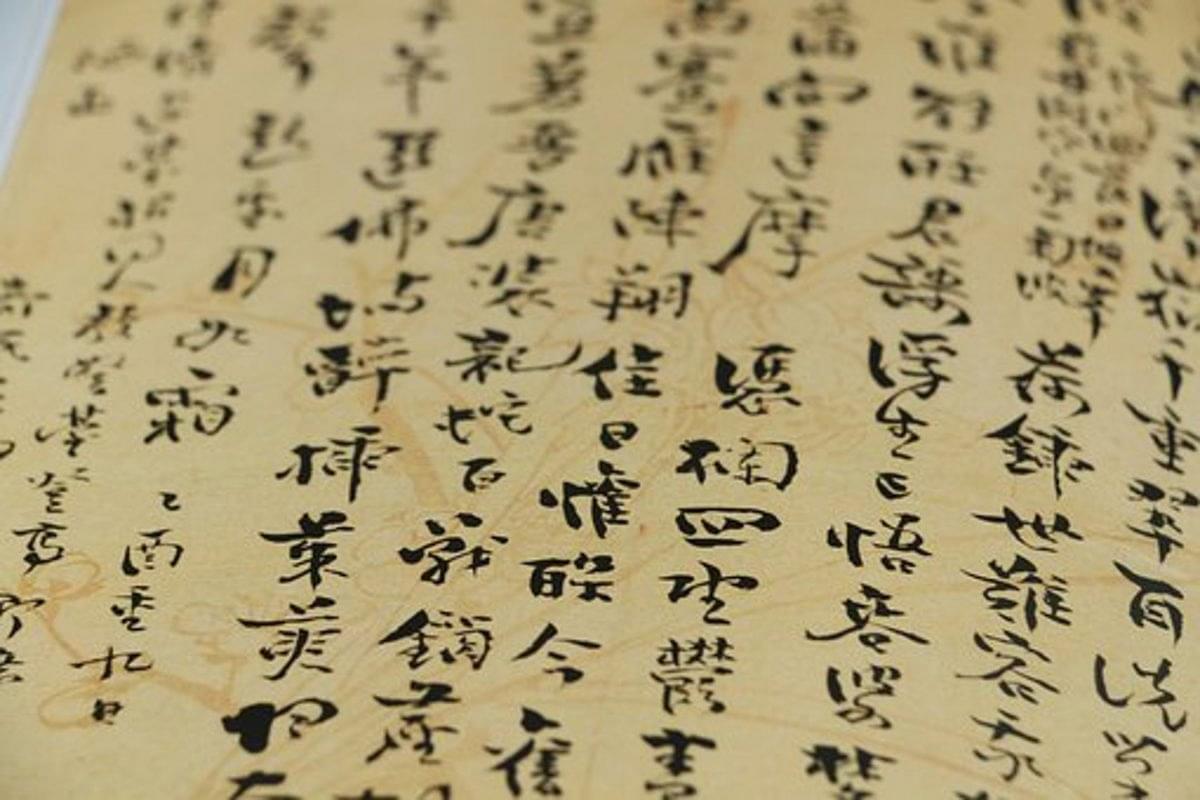 British MPs from different parties are currently in talks with Taiwan to provide Mandarin teachers to the UK.

These talks come at a time when the UK is considering how to phase out the PRC backed Confucius institutes.

Confucius institutes in the UK play the leading role in teaching people Mandarin.

Recently there were reports suggesting that the number of people proficient in Mandarin at the British foreign office was precariously low.

Only 14 officials are being trained to speak fluent Mandarin each year.

The absence of people proficient in Mandarin is worrying, especially for British diplomacy.

It is important for Britain that it has sufficient people in universities who are studying Mandarin.

Along with teaching Mandarin, the institutes promote PRC's version of Chinese culture. Guest talks addressed to students by people sympathetic to the PRC are common.

Until some time ago, the Beijing backed institutes were quite popular amongst Conservative lawmakers.

According to a reports, "Liz Truss praised the network of Confucius classrooms, saying they “will put in place a strong infrastructure for Mandarin” in the UK," back in 2014, when she was the education minister.

But since that time, as relations between the US and China have soured, the UK too, unsurprisingly, is moving towards a more hawkish stance on China.

Some recent reports indicated that Truss was prepared to declare China an "acute threat" to the UK's national security.

As the dynamics of the relationship between the UK and China change and continue to sharpen, Confucius institutes are coming under increasing scrutiny.

The recruitment process by which Mandarin language teachers are selected and the funding process, both are being questioned.

Mao is often introduced as uncle Mao in these classes. The normalisation of CCP's ideology is subtle but pervasive in all the classes.

Nearly all of Britain's government spending on teaching Mandarin at schools "is channelled through university-based Confucius Institutes," as per a study conducted by China Research Group. Around £25 million has been allotted from 2015-2024.

Under the new proposal that the MPs are considering, this funding would be redirected to programmes by the Taiwanese.

Taiwan has already started replacing Confucius institutes in the US. Back in December 2020, a MoU was signed between the US and Taiwan to expand Mandarin language teaching in the US.

Since that time, Taipei’s Overseas Community Affairs Council has been establishing Mandarin language learning centres across significant number of US cities.

Some people complain that relying on Taiwan isn't the proper solution either. They claim that the language should be taught by people who have actually learned it as a foreign language, not by native speakers.

However, the absence of enough people who have learnt Mandarin as a foreign language, make that solution improbable.

Relying on Taiwan to teach Mandarin and replacing the Beijing backed Confucius institutes is certainly a welcome step.