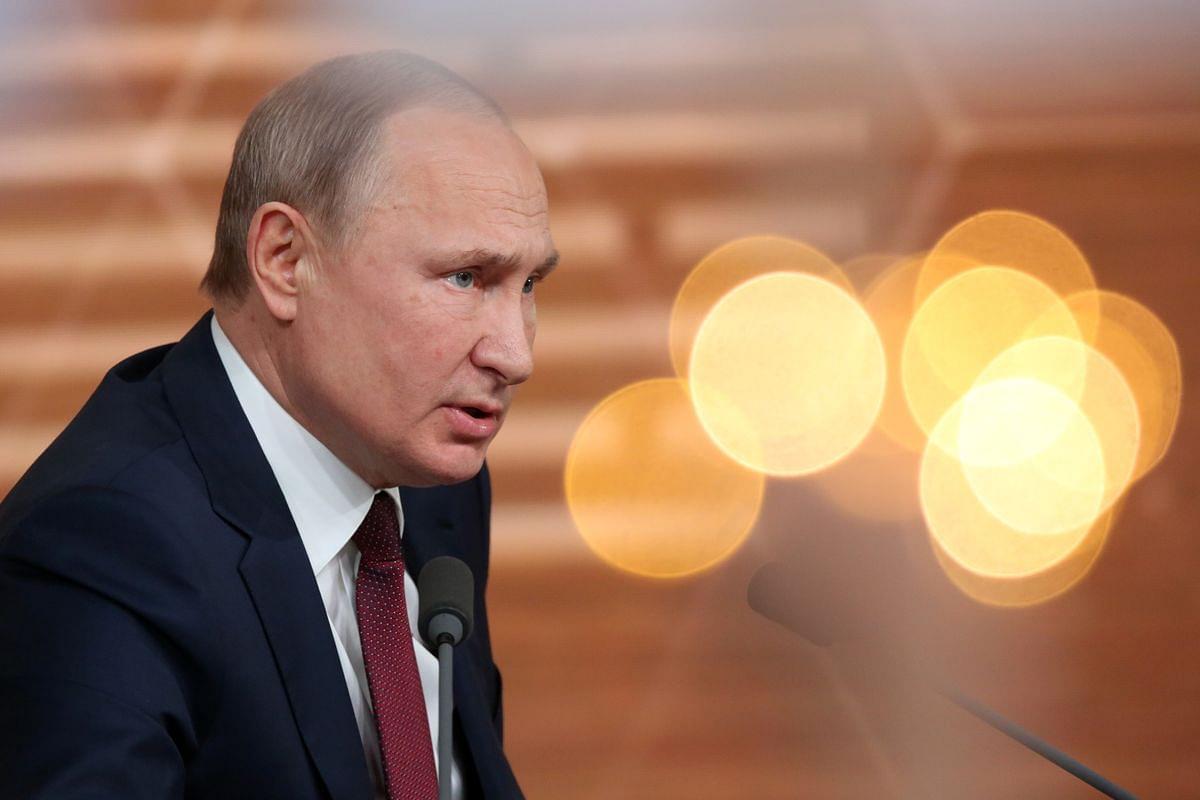 Vladimir Putin has announced “partial mobilisation” ahead of heavily stage-managed votes in four occupied regions of Ukraine to join Russia.

In a televised address to the nation on Wednesday, the Russian president said Russia’s armed forces would call up its reserves immediately to support its invasion of Ukraine.

Putin said Moscow would back the votes to join Russia in the parts of Ukraine’s Donetsk, Luhansk, Kherson, and Zaporizhzhia regions that are currently under its control.

The result of the “referendums” is effectively a foregone conclusion, with the Kremlin in charge of the vote and insisting more than 90 per cent of the local population wants to join Russia.

Ukraine’s western allies have said they will not recognise the results of the vote, which the US has described as a “sham”.

Putin framed the decision as a move to protect Russian-speakers in south-eastern Ukraine from Kyiv’s recent advances.

“Russia can’t give up people close to her to be torn apart by executioners and fail to respond to their desire to determine their own fate,” he said.

The Russian president accused the west of wanting to “weaken, divide, and destroy Russia” and made a thinly veiled threat to use nuclear weapons if Ukraine continued its offensive operations.

He accused the west of using “nuclear blackmail” against Russia and vowed: “If its territorial integrity is threatened Russia will use all the means at its disposal. This is not a bluff.”