Sharing Terror Intelligence: A Friendly Pak Is More Dangerous Than An Enemy 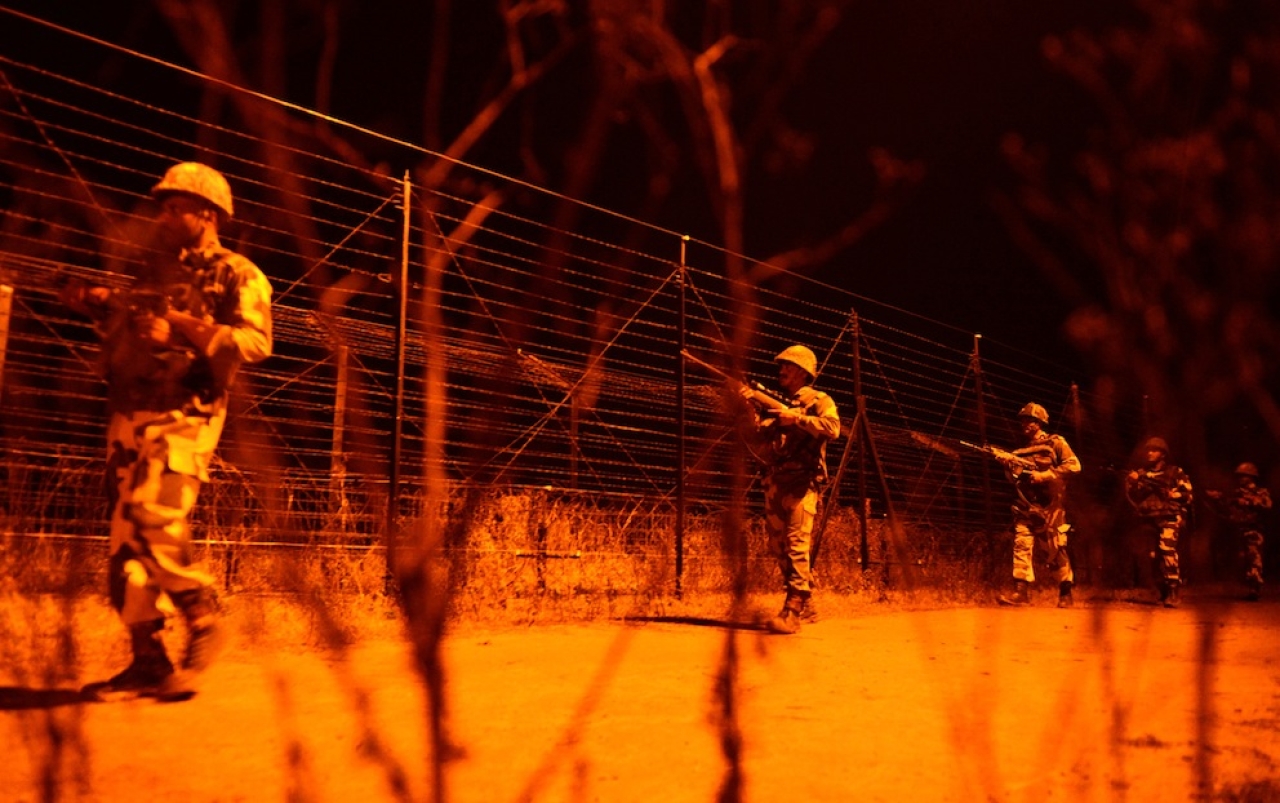 It is a good thing that the Indian and Pakistani National Security Advisors (NSAs) are keeping in touch to build confidence. One benefit of this dialogue seems to be an intelligence warning from the Pakistani NSA, Lt Gen Naseer Janjua, that another 26/11 type of attack may be in the works, with 10 jihadis reportedly on the loose and set to target Somnath in Gujarat and Delhi.

While this kind of non-specific intelligence from the Pakistani side is better than no intelligence at all, for India this kind of information comes as a double-edged sword: any useful tipoffs can lead to demands for reciprocity of concessions from the Indian side. A premature increase in trust between India and Pakistan is unwarranted and risky for us.

#1: By simply passing on intelligence, which may or may not be true, Pakistan can, at any time, force us to expend huge energies on preventing an attack, thus giving itself two options. One, it can push up our security costs at will, and then, when one of those terrorist strikes actually happens, Pakistan will claim vindication and good faith.

#2: The Pakistani NSA reports into the civilian government, but he is still an ex-army guy. The jihadist network is controlled by that other power centre – the Pakistani army and the ISI. So Pakistan can actually play a double game, of seeking friendship with one hand, and giving us a black eye with the other. It will leave India with the dilemma of how much to believe in Pakistani good faith, for the civilian government can claim it gave information, while the army can do what it wants.

#3: Internationally, this is a period of double-jeopardy, since if India fails to move ahead with peace talks, Pakistan will claim that it is helping India combat terror and India is still not discussing Kashmir or whatever issues it wants to bring up.

#4: By passing on wrong information, Pakistan can actually damage our security preparedness occasionally. For the same reason that no intelligence is ever 100 percent verified, Pakistan cannot be blamed for any wrong information. Also, it can shift focus to India and then encourage its terror network to target Indians in Afghanistan.

The short point is this: with Pakistan, we have a problem whether they want to be friends or enemies. We cannot afford to let our guard down, especially when they are talking peace.

This clearly means that we have to begin a “trust but verify” period in the Indo-Pakistani relationship, and this means we must remain on guard even more than before. With Pakistan distrust is warranted, till proven otherwise.