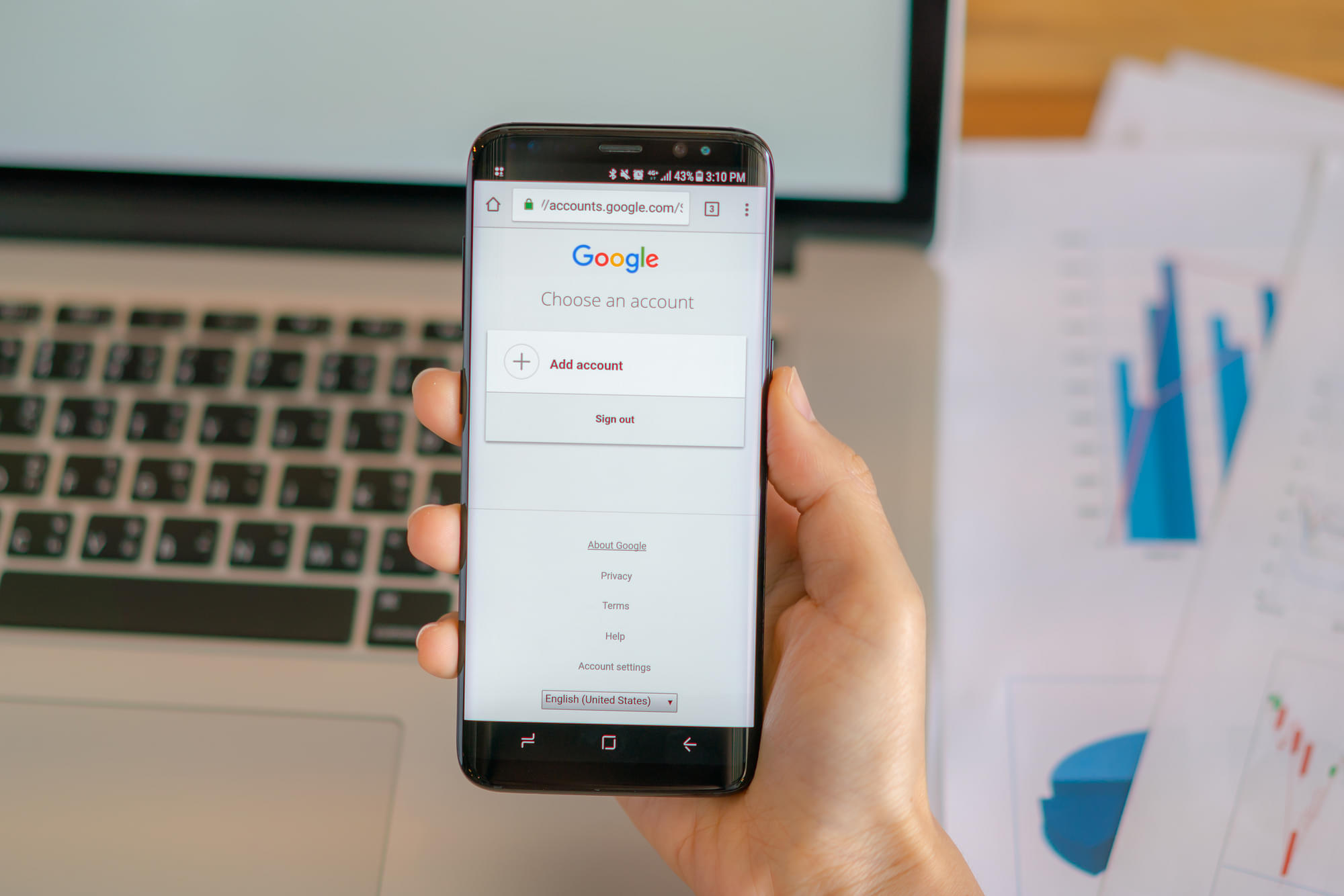 India continues to make rapid strides in the start-up space through innovation, investments and livelihood creation, leveraging the internet and the emerging digital economy. The preferences and choices of consumers of today and tomorrow are fast changing.

News media is one area where the form of consumption is changing equally rapidly due to an increasingly connected world with last-mile, smartphone-driven enabling devices. The new generation of consumers seems to be predominantly plugged online for their news consumption due to convenience of access and sharing and seems less nostalgic about holding a paper or ‘couching’ before a television.

However, thanks to fake news, a large number of readers still repose faith in online versions of reputed print, broadcast and online publications themselves. More and more print and broadcast media are fast embracing the online digital space.

In August 2019, the Government of India announced that it would allow up to 26 per cent FDI under the government route for digital media that upload or stream news and current affairs. The Department for Promotion of Industry and Internal Trade (DPIIT) notified Press Note 4 of 2019 on 18 September 2019 to amend the Consolidated FDI Policy 2017, to introduce new conditions on FDI for entities engaged in uploading/streaming of ‘news & current affairs’ through digital media.

Digital media, which operated online over the internet, did not exist in the FDI vocabulary. Most in the market interpreted this non-existence to mean that 100 per cent FDI is allowed in the sector. This was concluded by using another FDI interpretation that “in sectors/activities not listed below, FDI is permitted up to 100 per cent on the automatic route, subject to applicable laws/regulations; security and other conditionalities”. This led to mushrooming of both content creators and content aggregator-driven platforms.

The current clarification has also created a peculiar situation for broadcast media where being a parent with 49 per cent FDI, the firm has to ensure that the online baby runs at 26 per cent FDI.

The clarification issued by DPIIT on 16 October 2020 further stated that the ‘26 per cent FDI in digital media rule’ will apply to:

a) Entities uploading/streaming news and current affairs on websites, apps, other platforms;

b) News agencies which supply news to digital media entities and/or news aggregators;

It also stated that an adequate time period of one year has been permitted to digital media news entities to align their shareholding with the given requirements.

This 26 per cent FDI rule will apply only to digital media entities registered/located in India.

While the internet stands for free and open access and India as a democracy stands for it, it also means unfettered access to content generated from entities outside India, who will have a significant capital access advantage when compared to the local ones in competition in the digital space.

While the intent of the government was to address national security, check foreign-owned digital media and create a level playing field, it’s strange that start-ups in the online news aggregators’ space have been drawn into this.

Such entities are technology companies and not news media. They are not in the business of creating news on their own and simply collect content from multiple online sites/sources and either consolidate such content for users or provide links to such sites/sources for users to access easily, in one place.

They also support and generate significant consumer traffic for multiple publications. Today someone can read all interesting news relating to the topics they like in one place, but sourced from multiple sources in a systematised way.

News aggregator start-ups in a way empower readers and many today are increasingly consuming news through the prism of a bias they may perceivably have against a publication for its so-called leanings. Consumer bias also exists due to the reader’s own leanings and in the process, good content and their creators become the casualty.

To protect the interests of consumers and content creators both, news aggregators from India should be specifically encouraged by enabling policies. It is equally important for such news aggregators to ensure that they have sound contracts with newspapers and media outlets to source news legally and do not have an antagonistic approach towards news publishers.

International and foreign aggregation platforms such as Google News, NewsDog, Smartnews, Toutiao, Apple News, Google News, Twitter, Facebook etc. are all multi-billion-dollar assets and it is imperative for India to create similar ones in the interest of safeguarding its media industry.

Indian digital advertising market will be worth $10bn by 2025 and already 70 per cent share of the same is with foreign-origin companies who dominate the sector.

Many of such operators may not be paying anything for sourcing news content and this has naturally become a point of contention. As reported in The Australian “In Australia’s $9bn industry for every $100 spent on online advertising, $47 goes to Google, $24 to Facebook and $29 to the other participants” forcing Australia to come up with a code.

Indian news aggregators and social media intermediaries have been innovating, which can serve the domestic market in a big way and also make Indian aggregators compete in the global markets. It is important for India to nurture and create Indian-origin news aggregation platforms through right investment and an enabling FDI environment.

The current move restricting FDI for Indian aggregators may discourage start-ups from setting up such businesses in India and they may be forced to relocate elsewhere. With competition continuing with global aggregators with disproportionate capital, putting a low FDI cap on Indian start-ups creates an unfair advantage for global players.

Rameesh Kailasam is a public policy expert and CEO at IndiaTech.org.