Tracking The Latest News And Updates On Aam Aadmi Party 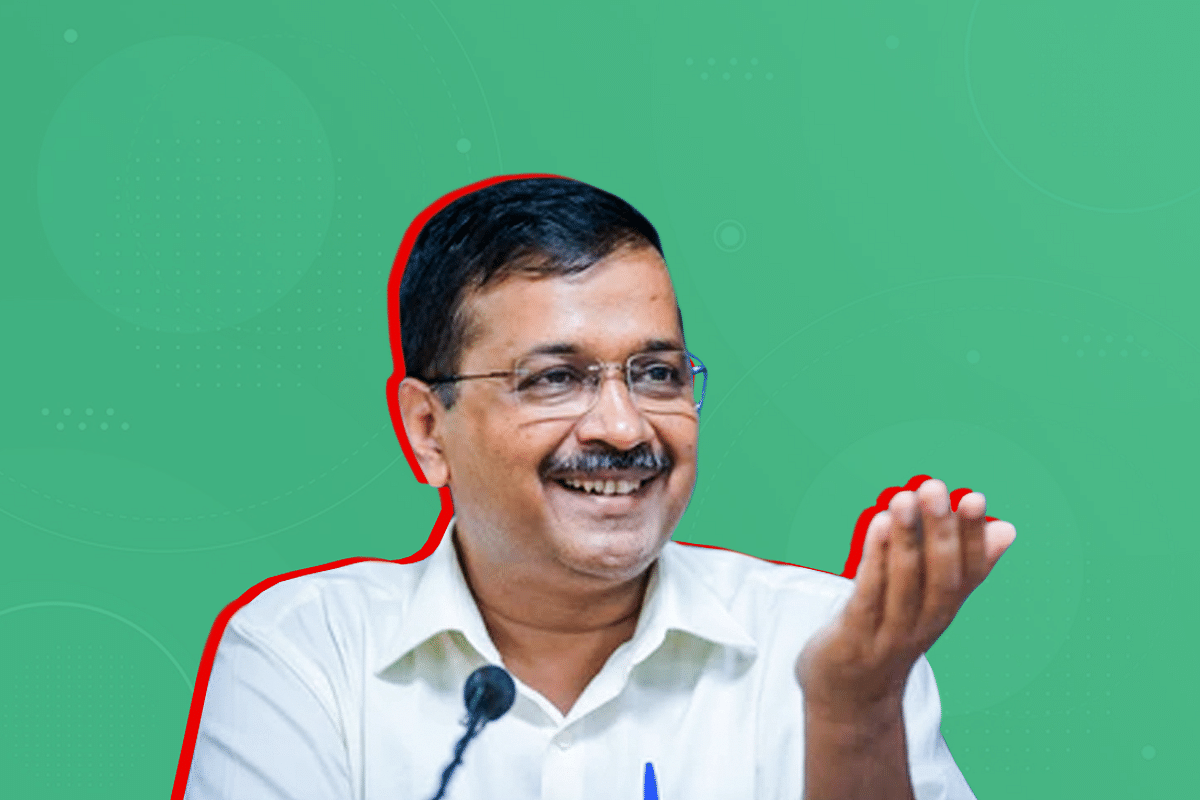 On the back of winning 27 seats in Surat Municipal Corporation and displacing Congress in Surat in 2017, AAP is now trying to increase its footprint in the Gujarat assembly elections.

We analysed the impact AAP may or may not have on Gujarat polls in the following pieces:

Lately, AAP has been in the news on account of its leader, Satyendra Jain’s “luxury stay” in Tihar Jail. Jain, who has been in jail for money laundering for more than 5 months, continues to retain his position in Delhi’s cabinet.

Swarajya has been regularly providing updates on controversies surrounding Jain’s incarceration. Following are the latest stories:

In Gujarat, AAP chief, Arvind Kejriwal has not only promised free power upto 300 units (as in Delhi), but he has also proclaimed Delhi’s Education model as “world-class”. However, in the past few months, more than the education model, AAP’s corruption model has become the talk of the town.

Also, read about the corruption charges the AAP government in Delhi is facing:

Failure on the Pollution Front

Apart from governance issues, AAP continues to disappoint the people of Delhi with its inability to control stubble burning in Punjab while turning the capital into a ‘gas chamber’.