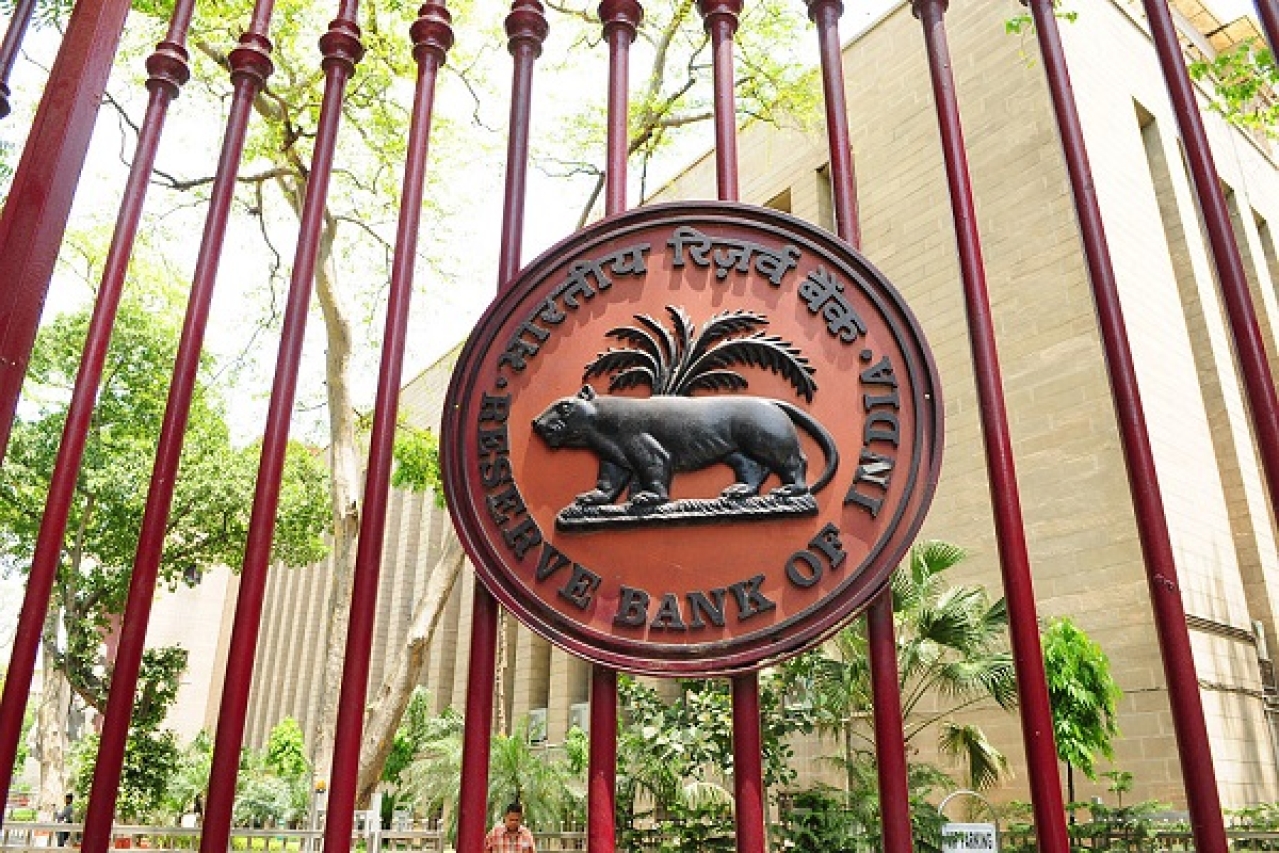 The Reserve Bank of India (RBI) announced yesterday (26 December) that it has constituted an Expert Committee to review the extant Economic Capital Framework of the central bank.

The committee constituted in consultation with the Central Government will decide over the appropriate level of reserves that the regulator should hold.

During its meeting held on 19th November, the Central Board of RBI decided to form the panel following a dispute between then-governor Urjit Patel and the government over issues including excess capital, which eventually led to his departure.

The panel will submit its report within 90 days of its first meeting.

The mandate of the Expert Committee panel will include reviewing the status, need and justification of various provisions, reserves and buffers presently provided for by the RBI.

The panel will also review best global practices followed by central banks across the world to assess the provisions for risks which their balance sheets are subject to.

The Finance Ministry has long held that RBI has accumulated enormous reserves from seigniorage (profits from printing money and minting coins) far in excess of any reasonable limits. The Finance ministry has argued that it could be used for productive purposes such as recapitalising public sector banks, a position echoed by many experts.

In a paper published in the journal Economic & Political Weekly titled, Paranoia or Prudence: How Much Capital is Enough for the RBI? by four economists - Abhishek Anand, Josh Felman, Navneeraj Sharma and former Chief Economic Advisor Arvind Subramanian argues that RBI has excess reserves ranging between Rs 5 lakh crore and Rs 7.9 lakh crore.

Urijit Patel, who recently relinquished the office of RBI governor and Deputy Governor Viral Acharya have strongly resisted any transfer of surplus funds.

Former RBI governor Raghuram Rajan, however, claimed this month that many believe erroneously, that the transfer of excess reserves to the government may lower the central bank’s rating.

RBI had previously constituted three different panels to review its economic capital framework but they did not have any government representatives. The panels were headed by YH Malegam, Usha Thorat and V Subrahmanyam, all associated with the central bank, with the latter two having been deputy governors.

The Malegam Committee, in its report submitted in 2013, observed that the total capital to cover various risks faced by a central bank like the RBI was in excess of what was required. It recommended the transfer of the entire surplus to the government, over a period of three years starting 2014.