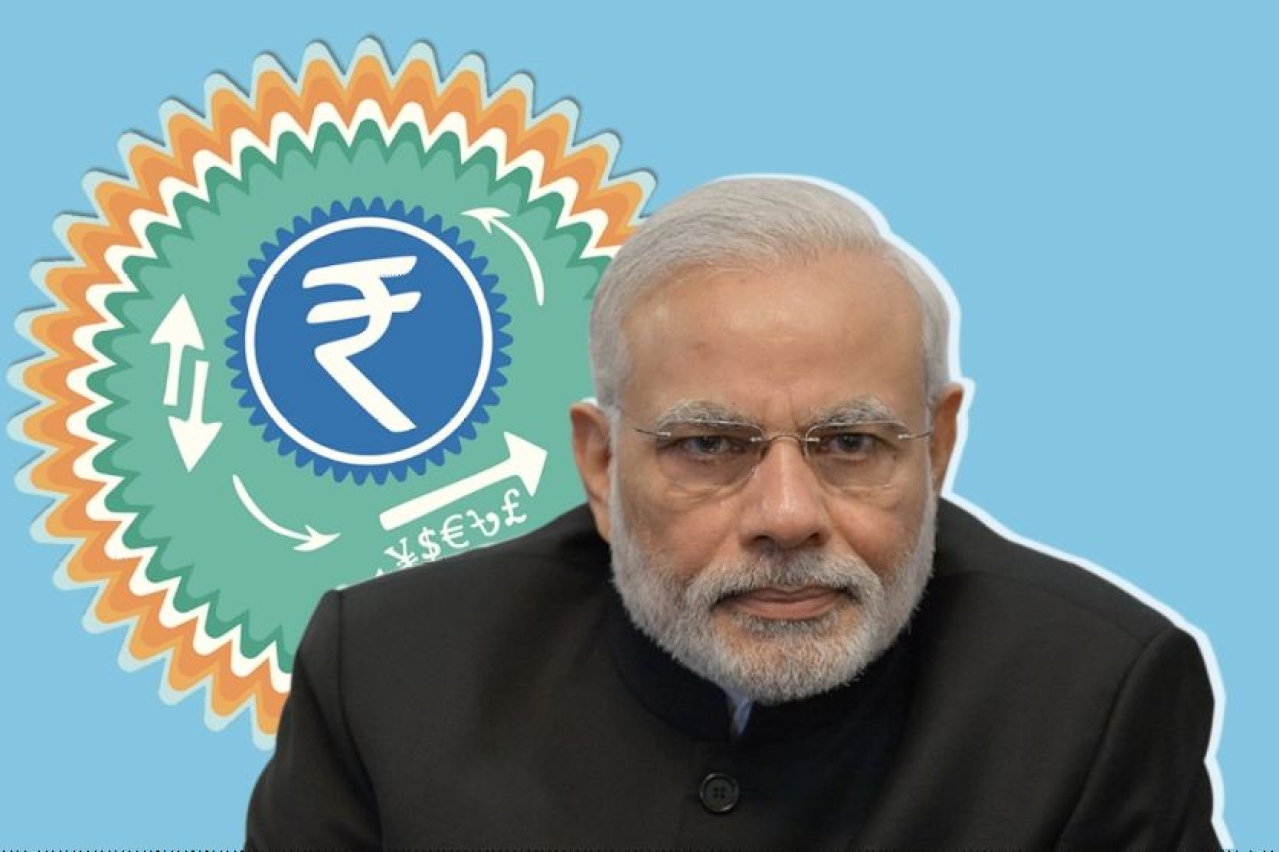 With the Maharashtra and Haryana assembly elections now out of the way, the Narendra Modi government has a 90-day window of opportunity to push politically-difficult economic reforms quickly. We are assuming that the Bharatiya Janata Party (BJP) on its own, and with its ally the Shiv Sena in Maharashtra, will win the two assembly elections comfortably.

The window of opportunity is between now and the budget session, after which there is the Delhi assembly election to be reckoned with. Most punters expect the Aam Aadmi Party (AAP) to win again, even if it gets fewer than the 67/70 seats it got the last time. A BJP defeat would not be seen as a political catastrophe, as long as the party makes some seat gains. One is also assuming that the Jharkhand assembly elections in December will not distract the government from its reform agenda.

If the Narendra Modi government has obtained a longer-than-expected honeymoon period this time, it is due to the additional political capital built by Modi and Amit Shah with the abrogation of Article 370. And after another demoralising defeat in two states, few opposition parties will want to be seen as a roadblock to reforms even in the Rajya Sabha. Just as the Article 370 legislation moved smoothly through the Upper House after the May 2019 victory, labour and land reform legislation could conceivably also pass muster after the assembly victories.

The BJP needs only simple majorities to get these reforms through. These reforms will help all states, and not just BJP-ruled ones. With the right kind of floor management and backroom inducements to parties other than the Congress, the Left and the Trinamool, a Rajya Sabha majority can be manufactured. While labour law reforms can be sweetened with higher dollops of retrenchment pay and free reskilling options, the growth-depleting UPA-era Land Acquisition Act needs to be amended to ensure that infrastructure requirements do not become prohibitively expensive.

In 2014, most states wanted the act liberalised, but somewhere along the way, the defeated opposition regained its political foothold as politically motivated outrage over 'church attacks' and 'intolerance' unnerved the Modi government. The government rediscovered its reform mojo only in 2016 and 2017, when the Aadhaar, GST and Insolvency and Bankruptcy Code bills were passed.

Apart from factor market reforms, the Modi government must also formally repeal various nationalisation acts. Big ticket privatisation can happen only if loss-making public sector undertakings, including some banks, are privatised. Unlike Bharat Petroleum, which is on the block now thanks to some quick-footed moves in in 2016 for repealing the Burmah Shell nationalisation act, banks and insurance companies cannot happen without legislation.

This means, again, mustering a Rajya Sabha majority. Apart from the usual backroom deals, a straightforward proposition whereby 25 per cent of all privatisation proceeds will be given to the states where these public sector units are located will help buy some support.

At the state-level, if the BJP wins a thumping majority in Haryana and Maharashtra, Modi should lean on its chief ministers to repeal the Agricultural Produce Marketing Committee (APMC) Act, and allow agri-produce to move freely from farm to fork. Contract and corporate farming should be enabled through liberal land lease deals which benefit land-owners and landless labour equally, and the Centre must abolish all export and import restrictions on agri-exports.

If we focus on these three reforms – privatisation, factor market liberalisation, and agricultural market reforms – India will hit the high-growth path quickly.

The Modi government has 90 days to get these big legislations done. If it does not use the time to push these reforms, it would have lost a big opportunity to make India the fastest-growing economy again. The political elbow room provided by astute moves on Article 370 should be converted to economic advantage. Losing the odd state assembly election or two should be a small price to pay for something that will deliver high growth and jobs in the 2021-24 period.

Jagannathan is Editorial Director, Swarajya. He tweets at @TheJaggi.
Get Swarajya in your inbox everyday. Subscribe here.
Tags:
132 Shares