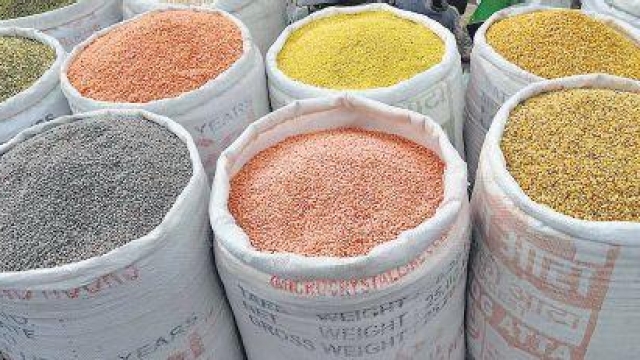 The return of the Wholesale Prices Index (WPI) to positive territory for the first time after 17 months will be worrisome for some as this may give the Reserve Bank of India another reason for going slow on interest rate cuts. The Consumer Price Index (CPI) rose to 5.4 percent in April, and the WPI turned positive at 0.34 percent – a huge 1.2 percent leap from minus 0.85 percent in March 2016. Two positive spikes in two price indexes should raise concerns all around.

However, there is no need to stagger back in shock, especially with the return of WPI to positive territory. Here’s why.

First, for an economy struggling to recover from stagnation, a positive WPI implies an end to deflation. Unlike the CPI, which has been merely disinflating (which implies a slowing rate of rise), the WPI has been in the deflationary territory (actual price fall). The end of WPI deflation should thus be welcomed.

Second, the rise in manufactured products inflation to 0.71 percent in April is an early sign of the return of some pricing power for industry. While this needs to be watched closely for potential future inflation, right now this may be a signal of rising margins in a corporate sector struggling for it. Thus far, margins have been helped by lower input costs; if this can be complemented by some degree of pricing power (which cannot yet be assumed so early), it is a sign of improving corporate health.

Third, the rise in food articles inflation by 4.23 percent is also a spot of bother, but the interesting thing is two items are bloating this figure: the 36 percent rise in pulses and the 35 percent rise in potato. Cereals were up by 2.64 percent, thanks to two consecutive years of weak monsoons. The obverse side of the coin is this: if the monsoons turn out to be normal this year, cereal inflation will moderate, and pulses and potato could ease up with better supply management. Food inflation, looking ahead, is not looking too threatening.

On balance, the WPI’s return to positive territory is less a cause for worry than it seems.