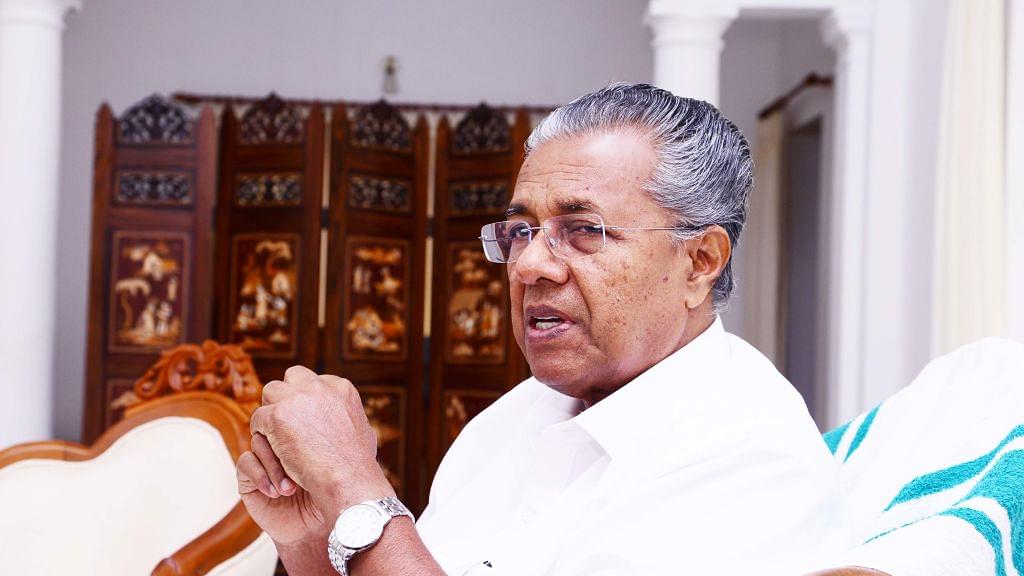 The light Metro projects in Kozhikode and Thiruvananthapuram may not get off the ground and this will only be due to the ideological dogma of the Left Democratic Front (LDF). They will not happen only because the central government insists on public private partnerships (PPP) for all new metro projects. The Communist Party of India (Marxist)-led LDF would surely be against such a metro policy, due to “ideological qualms” of private participation in such a project. But to avoid private participation, the state would have to mobilise Rs 6,728 crore for the project. The state government, which is in dire financial straits, cannot afford such an expenditure on its own.

The LDF government had stopped PPP for Kochi Metro as well. The then LDF government had refused to adhere to the central government’s suggestion of bringing Kochi Metro under the public private participation built operate transfer model in 2008. The V S Achuthanandan ministry was insistent on a ‘Delhi Metro’ model for the Kochi Metro. This delayed the metro project for almost three years, and the project was revived only in 2011, after the Congress-led United Democratic Front was elected to power. One can only wonder how the metro work would have taken shape if the LDF been not so obstinate in their demands.

‘Metro Man’ E Sreedharan is also highly sceptical of PPP for metro projects, and there is some cause for healthy scepticism: the returns for the metro are very minor in the initial years, and the investment required at the initial stage itself is quite high. However, this is not to argue that all PPP metro projects would fail: perhaps, a creative policy can be worked out. With mounting fiscal deficit, it only seems prudent that the central and state governments tap the private sector for funds. The new metro policy, therefore, holds the key to new metro projects in the state. The policy requires private participation in all metro projects, either for the whole or some unbundled components. It also allows the state governments, greater freedom in crafting their own policies.

With the Kerala state government’s coffers running dry, it would be prudent for it to tap the private sector for the much needed investment. While the Kozhikode Light Metro won’t solve most of the basic urban governance issues that the city faces, it surely would add value to a local economy that is currently sustained by non-resident Indian (NRI) remittances, and not industry or agriculture. Public spending isn’t a zero sum game, and while there are certainly basic urban infrastructure projects that require attention, the light metro is a welcome project.

Government Happy With PPP In Other Sectors

What is more baffling to one is that the government follows double standards with regard to its own ideological position: the earlier LDF ministry, had approved and supported the Kannur International Airport, which is being constructed with private investment. The LDF government is also proposing to start a rubber factory on the PPP model.

In fact, the Kerala government is aiming to finance its coastal highway project through a ‘chitty' with the Kerala State Finance Corporation for NRIs.

One must also not forget that the country’s first PPP airport was the Cochin International Airport Limited (CIAL). The Kerala government is also collaborating with CIAL to create inland waterways. The rubber factory that has been proposed will also follow the CIAL model of investment.

Now the question that arises after seeing all this is why is the Kerala government reluctant to opt for a PPP model for the light metro project?

The ideological obstinacy of the Kerala government is costing its people dearly. In a state which has no industry to speak of, and non-existent agriculture, the state government is hoping to drive investment through infrastructure projects to the state. The state’s Finance Minister Thomas Issac said this in his budget speech, 2017-18:

“We cannot trample on trade union rights and environmental laws for attracting investments into new growth areas as is being done in some other states. The only thing we can do is to arrange high quality infrastructure facilities.”

If infrastructure is such an important focus area for the state government, it should display its intention by pushing through the light metro projects at Kozhikode and Thiruvanathapuram. If they do not, Keralites will be paying the price for their government’s ideological obstinacy.

Also read: Siddaramaiah government promises Light Rail for Bengaluru. Here’s why you should be sceptical