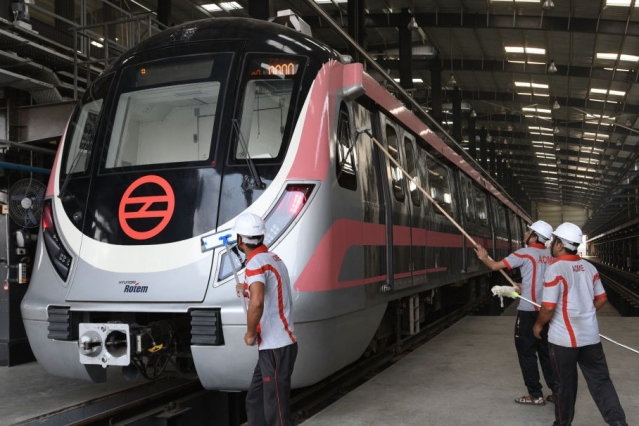 The state Principal Secretary Sanjay Kumar said that DMRC will complete the work on “Deposit Work Method” at a project cost of Rs 482.87 crore.

During the board meeting of Patna Metro Rail Corporation Limited (PMRCL) last week, it was decided to award the construction work of both the corridors of the metro to DMRC.

DMRC will commence its operations by the end of this month which will include initial planning work like survey of routes, land acquisition process and the outsourcing of contracts.

DMRC’s team is deploying drone based survey to map out the alignment of both the corridors of the Patna Metro. The entire land will be exclusively marked for the metro route on the basis of drone survey.

The construction work of Patna Metro, that envisages two corridors in the first phase, will begin by the end of this year once the tendering process is completed. The entire metro project in the first phase will be completed within five years.

The total length of both these lines would be 30 km, half of which shall be elevated while the other half shall be underground.

The cost of Patna metro is estimated to be Rs 13,365.8 crores ($2 billion), out of which Central and State Government would finance 20 per cent each. The remaining 60 per cent financing would be borne by Japan.