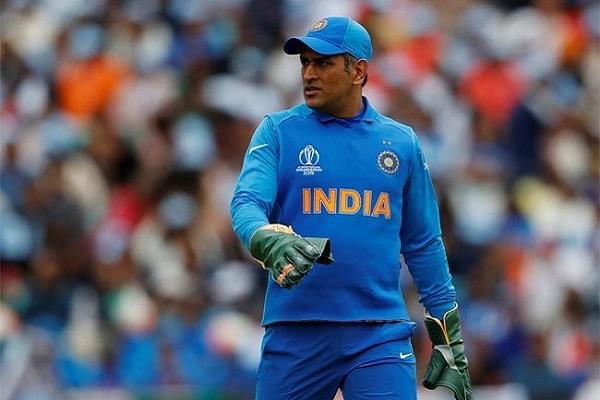 The issue had snowballed into a major controversy after the ICC had written to the BCCI requesting it to get Dhoni to remove the said gloves after their pictures went viral on social media during India’s opening match against South Africa.

After ICC’s request, Dhoni received overwhelming support from the Indian cricketing fans for his decision with many appealing him not to pay heed to ICC. Subsequently, he was backed by the BCCI which wrote to the ICC seeking permission for Dhoni to keep the gloves.

ICC though decided to put its foot down and refused permission for the same following which there was hot speculation over Dhoni’s ultimate decision.

The suspense ended during the second innings of the India-Australia world cup game when Dhoni emerged wearing gloves which did not contain the Balidaan Badge inscription.