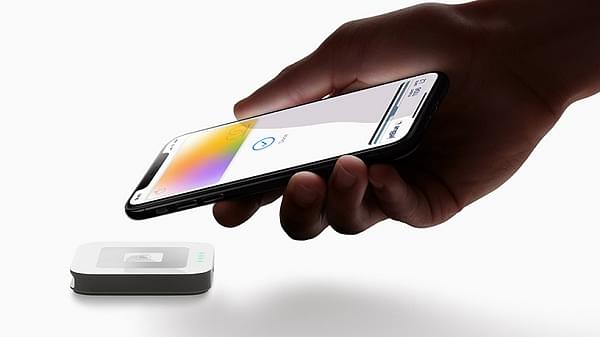 Apple promises to “transform” the entire credit card experience by simplifying the application process, eliminating fees, encouraging customers to pay less interest and providing a new level of privacy and security. Also, users will receive a percentage of every Apple Card purchase amount back as Daily Cash.

“Every time customers use Apple Card with Apple Pay, they will receive 2 per cent Daily Cash. Customers will also get 3 per cent Daily Cash on all purchases made directly with Apple, including at Apple Stores, on the App Store and for Apple services,” the company said.

Unlike traditional credit cards issued by banks, Apple Card will not attract fees: no annual, late, international or over-the-limit fees. “Apple Card’s goal is to provide interest rates that are among the lowest in the industry and if a customer misses a payment, they will not be charged a penalty rate,” the company added.

Not In India, For Now

However, the company did not clarify if the Apple Card will be available in the Indian market. At the time of writing, no reference was made to the new Credit Card in Apple’s India website.