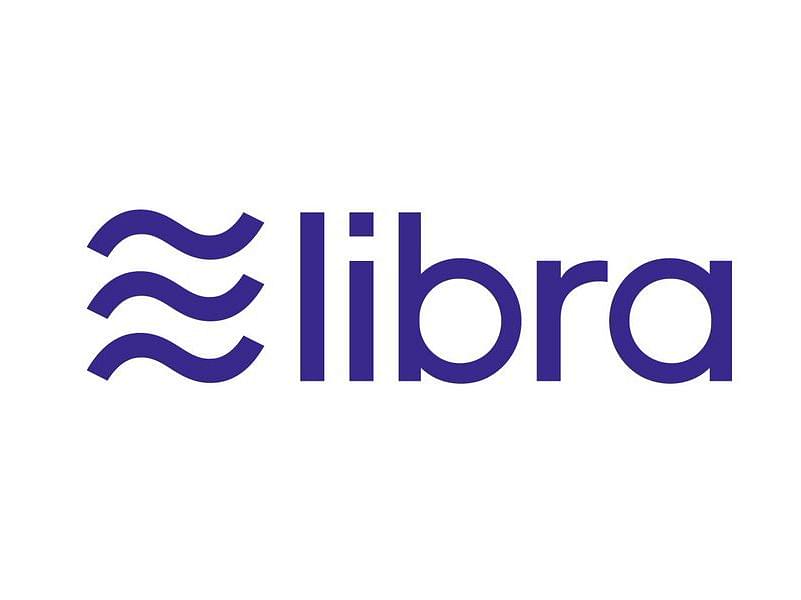 “The process of addressing these concerns should be a patient and careful one, not a sprint,” Powell said while adding that it could prove to be a major financial security risk given the size of Facebook’s user base. In its latest user report, Facebook had claimed over 2.3 billion monthly active users across the world.

Facebook had announced its ‘Libra’ project with much fanfare last month proposing to make it operational by 2020. However, it has now ran into regulatory trouble with most central banks and financial institutions still in the process of formulating policies around the technology.

Several European and Asian regulators have made similar comments with regards to Libra signalling that it cannot be allowed to operate in the ‘void’ outside of present global regulatory frameworks.

Facebook, meanwhile, plans to set up a Switzerland-based consortium of companies to manage the cryptocurrency. These companies, Facebook believes, could setup wallets and services around the cryptocurrency while funding the value of its tokens.

Indian regulators have also shown their apprehension towards cryptocurrencies with the possible flight of capital outside India being a major concern. The RBI has time and agains stressed that the cryptocurrencies aren’t legal tenders in India.