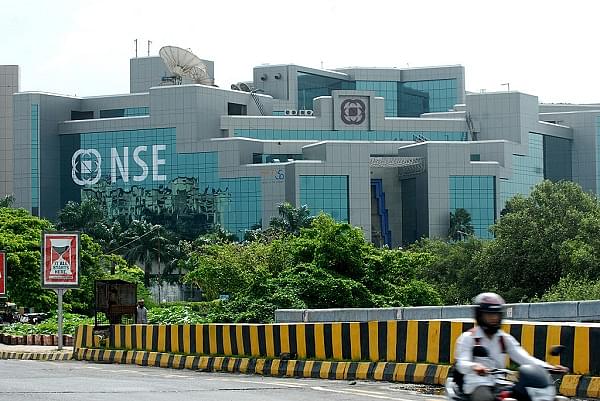 National Stock Exchange (NSE) has revealed plans to introduce a new category that will include all companies with high corporate governance standards, reports Business Standard.

“Currently, there is no way to distinguish better-governed companies from others. We believe in incentives. We thought of adopting a system that would drive corporate governance through incentives and complement the current system,” said Vikram Limaye, Chief Executive Officer (CEO) of NSE,

‘’Companies are expected to sign up for these norms in exchange for improved visibility, higher liquidity and better quality investors. This initiative has been inspired by ‘Novo Mercado’ in Brazil, which has been highly successful. If introduced, it would be the first time in India that corporate governance would be driven by incentives rather than mandate,’’ Mr Limaye had earlier stated to BS.

No ‘Independence’ In Governance

Earlier it was reported that over 150 listed companies in India have not appointed the required number of independent directors to their boards as per regulations.

The vital role played by such directors cannot be overstated as they hold powerful CEOs accountable. While several factors were at play, there has been speculation that the near-collapse of IL&FS may have been avoided if independent directors had exercised adequate caution in the company's dealings.