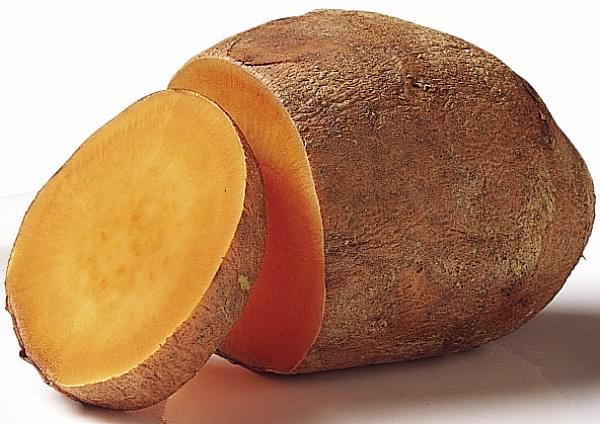 From 1986, the World Food Prize has been awarded as a recognition of the efforts to increase the quality and quantity of available food. This year the prize has been given to four scientists for “the single most example of biofortification” which resulted in Vitamin A-boosted crops.

Vitamin A deficiency (VAD) is believed to be one of the most harmful forms of malnutrition. It can cause blindness and weaken immunity, among other things. This ailment affects more than 140 million pre-school children in 118 nations, and more than seven million pregnant women.

The research of the winners has led to the development of orange-fleshed sweet potatoes which are disease-resistant and can flourish in the variable climatic conditions found in Sub-Saharan Africa.

The ceremony for the prize will take place in the course of the Borlaug Dialogue International Symposium, a three-day gathering in Des Moines, Iowa, named after Nobel Peace Prize winner Norman Borlaug.

Of the four laureates, three – Dr Maria Andrade, Dr Robert Mwanga and Dr Jan Low – have been recognised for their work in developing the vitamin-enriched orange-fleshed sweet potato (OFSP). Dr Howard Bouis, the fourth laureate who also founded HarvestPlus, has been honoured for his work in ensuring the development of biofortification into an international plant breeding strategy across more than 40 countries.

The World Health Organization describes biofortification as the process which improves the nutritional quality of food crops through agronomic practices, conventional plant breeding or modern biotechnology. It observes:

Biofortification may therefore present a way to reach populations where supplementation and conventional fortification activities may be difficult to implement.

Due to the efforts of the four laureates, millions of people can be positively impacted by the introduction of biofortified crops, which has the potential to improve the nutrition and health of many in the developing world.