India ‘Must’ Complete Its Reform Process In Next Five Years, Focus On Labour-Intensive Sectors: Arvind Pangariya 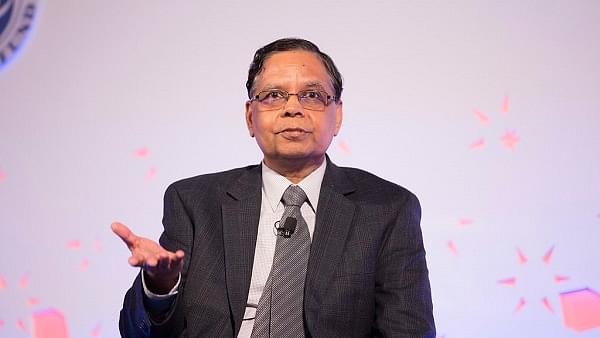 Noted economist and former NITI Aayog vice-chairman Arvind Pangariya said on Sunday (21 April) that India “must’ take its reform process to its logical conclusion in the next five years, reports Press Trust of India (PTI).

“My personal view is that India must complete its reform process in the coming five years,” said Panagariya who currently serves as Director at the Raj Center on Indian Economic Policies at Columbia University.

He noted that the country needs a clear-cut strategy to encourage growth in sectors like apparel, footwear, furniture, kitchenware and other light manufactures.

“We need firms in these sectors that are globally competitive and capture the space in export markets that China has been quitting due to its high wages. This requires flexible labour and land laws and an ecosystem that is yet friendlier to large firms,” he added.

Commenting on the issue of privatisation of public sector banks (PSBs), he said that we should give it a “serious thought.”

“Experience has shown that public sector ownership creates perverse incentives that have repeatedly manifested themselves in episodes of accumulation of non-performing assets (NPAs) in PSBs while the same has not been a problem in private and foreign banks,” Pangariya stated.

He also recently said that PM Modi-led NDA government has ‘done splendidly well’ and if the NDA is not re-elected, there would be a setback in India’s economic reforms.

He added that the UPA government under PM Manmohan Singh did not initiate a single reform with the same significance as that of Insolvency and Bankruptcy Code (IBC), Goods and Services Tax (GST) and Direct Benefit Transfer (DBT). These three were rolled out by the present regime.