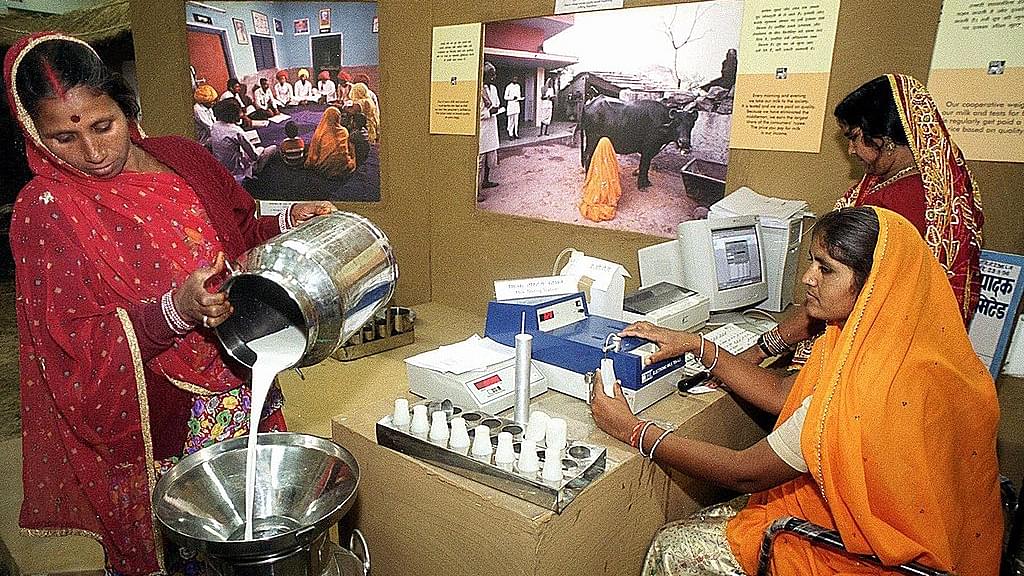 Israel is seriously considering lending a helping hand to farmers in Rajasthan to boost their production using innovative technology provided by the West Asian country.

This was an overwhelming view that emerged from the first day of the Global Rajasthan Agritech Meet 2016 (GRAM 2016), which was opened by Rajasthan Chief Minister Vasundhara Raje on 9 November in Jaipur.

MASHAV counsellor Dan Alluf spoke of his experience of three excellence centres that the agency has been operating in cooperation with the Rajasthan government.

About 70 per cent of the water that Israel uses for agriculture is actually recycled water, which it is looking to increase to 90 per cent in future. MASHAV understands that though conditions in India are quite different from Israel, the expertise they are bringing in can be successful, with the implementation being tailor made for India.

Alluf spoke about three segments of value chain that MASHAV is focusing on at its excellence centres. These include:

Rajasthan Agriculture Minister Prabhu Lal Saini thanked Fuchs and Alluf for being great friends of India and for Israel’s support.