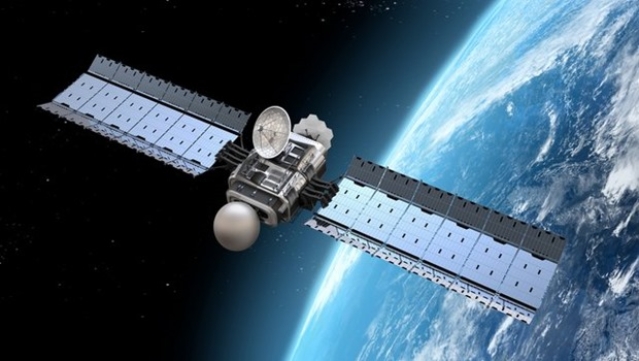 The high-resolution imagery and intelligence that was required to conduct the successful surgical strikes in Pakistan-occupied Kashmir were provided to the Indian Army by the Indian Space Research Organisation’s (ISRO) Cartosat series of satellites, namely Cartosat-2, 2A, 2B and 2C. They are often referred to as India’s ‘eye in the sky’.

"We've been providing images to the armed forces, the army in particular," a source from ISRO told The Times of India.

According to IANS, the earth observation satellites are managed by ISRO, but the use of satellite's payload or equipment dedicated for strategic use is decided by the defence forces.

With the capability of providing high-resolution images of up to 0.65m, the Cartosat 2A satellite proved to be the guiding eye for Indian soldiers behind enemy lines.

The Cartosat 2C was launched from the Satish Dhawan Space Centre at Sriharikota on 22 June this year. It was one of the 20 satellites that were put into orbit as part of a historic mission. The data provided for the surgical strikes to occur was reportedly the first time that Cartosat 2C was used to provide high-resolution images of certain areas.

ISRO is now set to launch a satellite to be used by the Indian Air Force. The Indian defence forces will soon have around six satellites for their use at any given point of time in the near future.