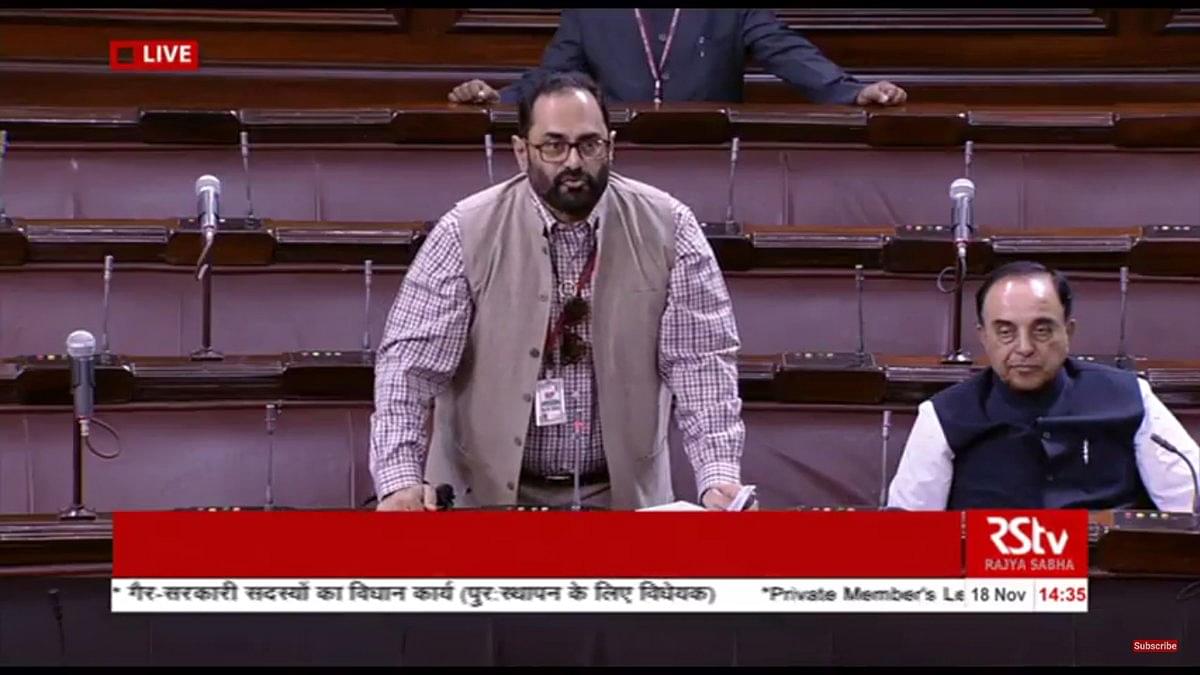 Rajeev Chandrasekhar, a member of Parliament in the Rajya Sabha from Bengaluru, Karnataka, today (18 November) introduced a pertinent private member bill. ‘The Declaration of Countries as Sponsor of Terrorism Bill’ is meant to term any country a state sponsor of terrorism, but more specifically the Islamic Republic of Pakistan.

The bill was introduced in the upper house despite the uproar there over the central government’s 8 November order to demonetise the old Rs 500 and Rs 1,000 notes and replace them with new Rs 500 and Rs 2,000 notes.

The bill clearly states that Pakistan “propagates and harbors agents of international terror” and “have repeatedly attacked the territory and people of our country”.

Calling it a “risk to the peace and security of the region”, Chandrasekhar’s bill speaks of withdrawing economic and trade relations with the country and to create legal, economic and travel sanctions for its citizens.